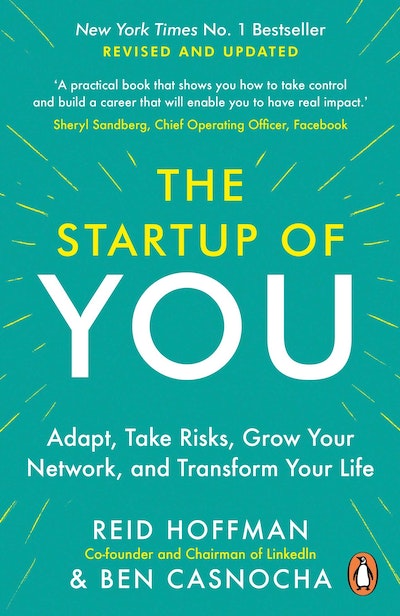 REID HOFFMAN is co-founder and executive chairman of LinkedIn, the biggest professional social network in the world with 100+ million members. Previously he was executive vice president of PayPal. He is also a partner at Greylock, a leading Silicon Valley venture capital firm. He has been an early investor in over 100 technology companies, including Facebook and Zynga. 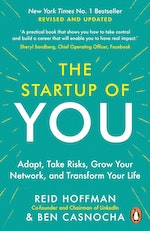 The Start-up of You Reid Hoffman, Ben Casnocha

Be the first to find out about Reid Hoffman.