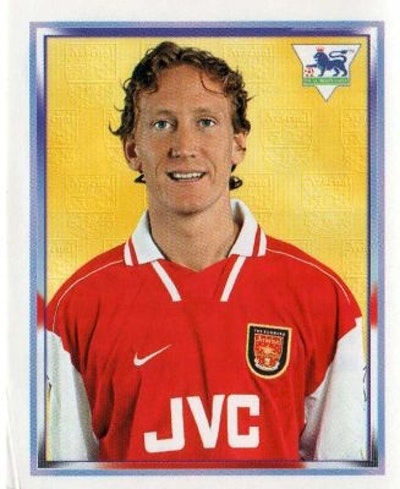 Ray Parlour is an Arsenal legend. A loyal club servant for over 14 years (1992-2007), he joined the club as a trainee. With the club he won three Premier League titles, four FA Cups and the UEFA Cup. One of the most underrated players of his generation, he was also part of Arsenal's famous Invincible team of 2003/04, which went the entire Premier League season unbeaten. He is now a regular pundit on Talk Sport and Sky Sports.

The hilarious autobiography of the Arsenal legend. A must-read for Arsenal fans - and for readers of I am Zlatan and How Not to be a Professional Footballer. ‘In my football career I have never come across anyone else quite like Ray. It's simple - everybody loved him. Honestly I did not always understand his jokes because he spoke in Cockney. Even if I didn't understand it everybody laughed’ Arsene Wenger

Be the first to find out about Ray Parlour.