Ray Desmond was Chief Librarian and Archivist at the Royal Botanic Gardens, Kew and a Deputy Keeper in the British Library. He is an honorary research fellow at Kew Gardens. He has been Chairman of the Garden History Society and President of the Society for the History of Natural History, which awarded him their Founder's Medal in 1994. His books on the history of botany and horticulture include Bibliography of British Gardens (1984), A Celebration of Flowers (1987), The European Discovery of the Indian Flora (1992) and Dictionary of British and Irish Botanists and Horticulturalists (1994)which won the 1994 McColvin Medal as an outstanding reference book of the year. 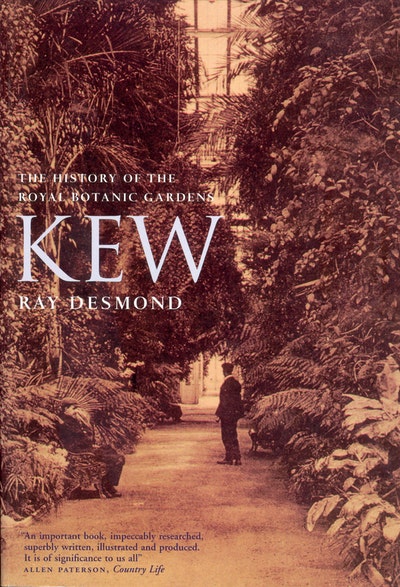