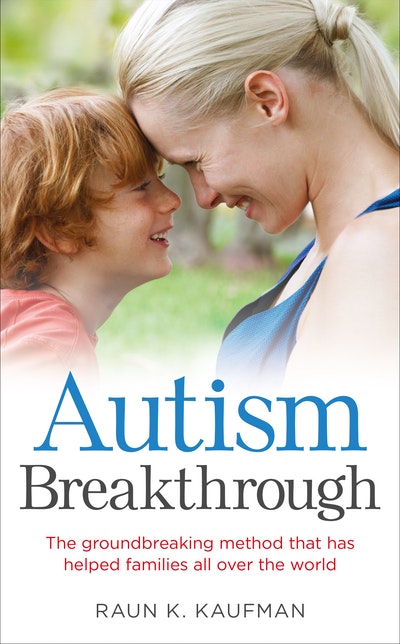 Raun Kaufman was diagnosed with severe autism when he was two years old. After being told he would spend his life in an institution, Raun's parents looked for their own solution, which they named The Son-Rise Program. Raun went on to graduate from one of America's top universities and has introduced the Son-Rise method to thousands of families all over the world. He is the director of global education at the Autism Treatment Center of America. 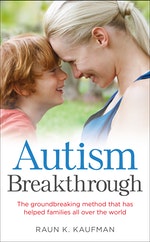 The life-changing programme for children with autism

Be the first to find out about Raun K. Kaufman.