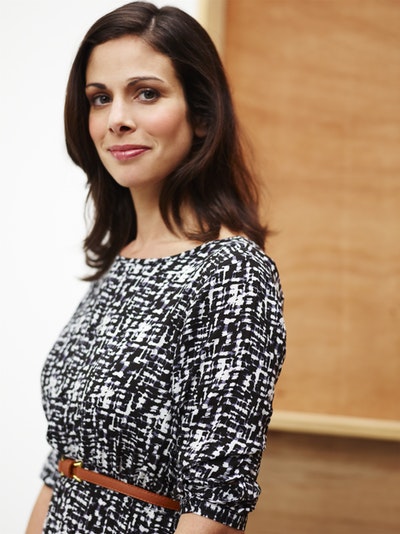 Rachel Botsman is a world-renowned expert on an explosive new era of trust and technology, whose TED talks on the topic have been viewed over 4 million times. She is an award-winning author, speaker and lecturer at Oxford University’s Saïd Business School. Rachel writes and comments regularly for The New York Times, Harvard Business Review, AFR, The Guardian, and more.

She is also the co-author of, What’s Mine is Yours: How Collaborative Consumption is Changing the Way We Live (HarperCollins, 2010), which predicted the rise of platforms such as Airbnb, TaskRabbit and Uber, long before they became popular and was named one of TIME's "Ten Ideas That'll Change the World".

Rachel was named a Young Global Leader by the World Economic Forum, one of Fast Company’s Most Creative People in Business and one of the 50 most influential management thinkers in the world by Thinkers50. 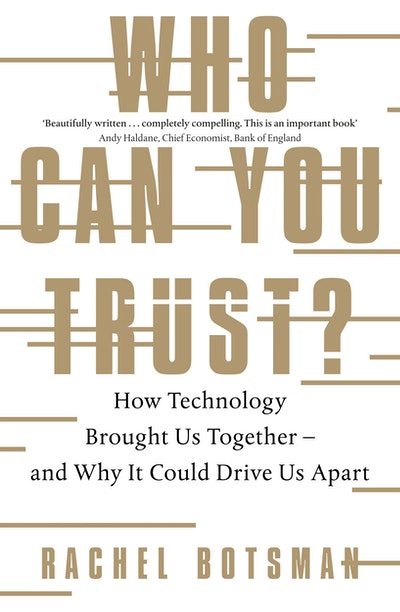