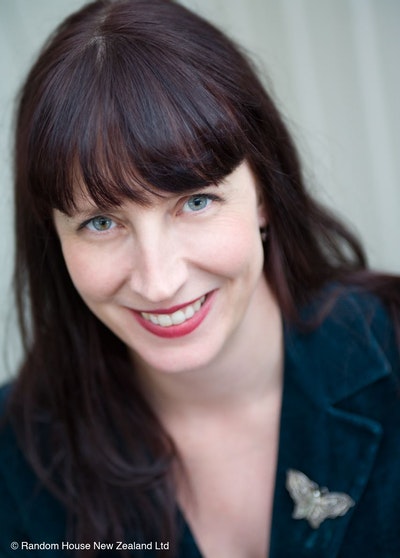 Book for an event
rachael-king.com

Rachael King is the author of two novels for adults: The Sound of Butterflies, which won the award for the New Zealand Society of Authors Hubert Church Best First Book Award for Fiction at the 2007 Montana Book Awards and was published in 10 languages, and Magpie Hall. She has since published Red Rocks, a novel for junior readers, which won the Esther Glen Medal in the LIANZA AWards in 2013.

Rachael has a Master's degree in Creative Writing from the acclaimed International Institute of Modern Letters at Wellington’s Victoria University. In 2008 King was the Ursula Bethell Writer in residence at Canterbury University, and she has lived in Christchurch ever since.

See www.rachael-king.com, which has links to her blog and Twitter accounts.

King’s first novel, The Sound of Butterflies, was greeted with critical acclaim from around the world, her writing variously described as ‘mesmerizing . . . captivating’ (The Washington Post), ‘rich and evocative’ (Financial Times, UK) and ‘opulent’ (Observer, UK), and she was singled out as ‘a writer to watch’ (Publishers Weekly, USA).

In The New Zealand Listener, Eleanor Catton wrote: ‘[Italo] Calvino explores the idea that all great literature exhibits the qualities of Quickness, Lightness, Exactitude, Visibility and Multiplicity. All these qualities inhered in perfect measure in Rachael King’s novel The Sound of Butterflies. The story of traumatised lepidopterist Thomas Edgar had such a quiet and unsettling power that I found myself dreaming of the Amazon for weeks after finishing the book.’

The Australian Literary Review found it ‘engaging and tremendously well-imagined’, ‘a ripping yarn’ with prose that ‘flows as strongly as the Amazon, rich with easy lyricism’, and concluded: ‘This is a complete meal of a novel, ambitious and well planned.’
Her second novel, Magpie Hall, confirmed King as ‘a hugely talented writer’ whose ‘prose is effortless’ (The New Zealand Herald) and who has the reader ‘gripped by the power of her writing’ (North & South). The New Zealand Listener summed it up: ‘With its racy mix of themes — taxidermy, tattoos, gothic novels, cabinets of curiosities, old country houses and ghosts — combined with a couple of mysteries and a good dollop of sex, Magpie Hall romps along at a thoroughly entertaining pace.’ Iain Sharpe, writing in Metro, concluded: ‘An assured performance, it confirms that King is not just a one-off talent but here for the long haul.’

Her first novel for children, Red Rocks, was described as ‘a magical adventure story . . . that children and adults alike will love. Rachael King has taken the Celtic myth of the selkies and transplanted it into a New Zealand setting that kiwi kids will relate to … There is a hint of darkness running throughout the story and you get a feeling of foreboding right from the start.’ (Zac Harding, My Best Friends Are Books). Award-winning children’s writer Phillipa Werry wrote of it: ‘The language is rich, warm and slightly mysterious, like the cover, and the seals themselves are beautifully described as they gambol in the waves and kelp, or dive into the water like a “silky missile”… This is a story of enchantment, but also of a boy finding the inner strength to solve problems, fight bullies, protect his family and conquer his fear.’

Rachael King is the daughter of Michael King. She was born in Hamilton in 1970 when her father worked at the Waikato Times. Rachael has published numerous articles, short stories and two novels: The Sound of Butterflies (2006, winner of the Montana NZSA Hubert Church Best First Book Award for Fiction), and Magpie Hall (2009). She currently lives in Christchurch with her husband and two children. 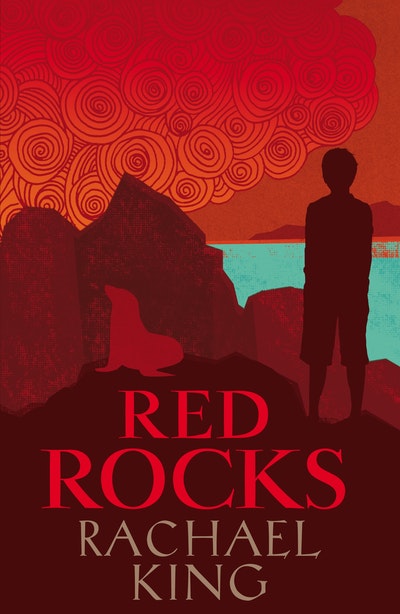 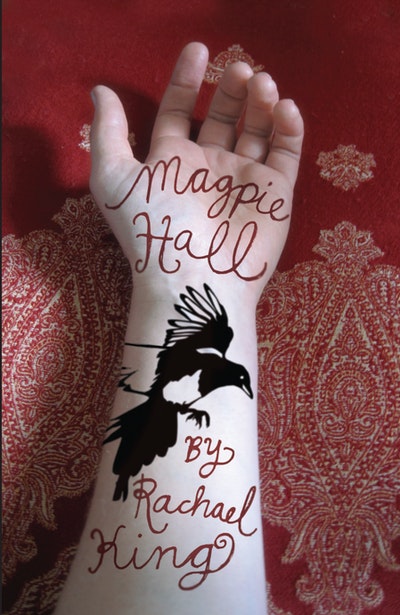 A gripping and powerful new novel from the author of best-selling The Sound of Butterflies.