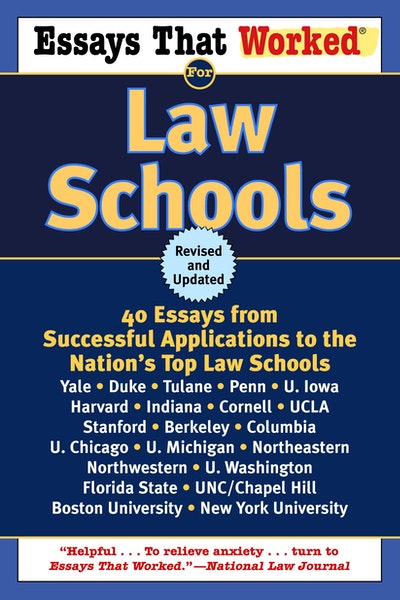 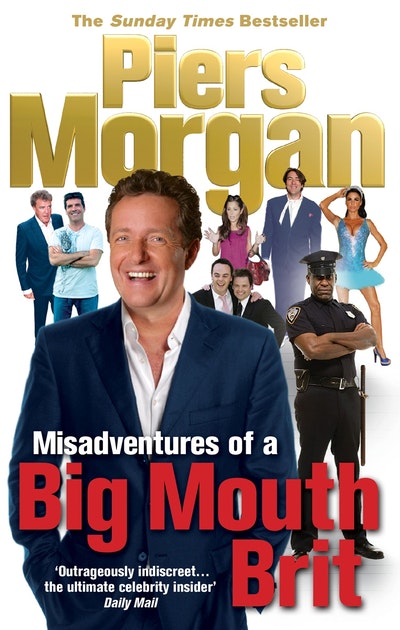 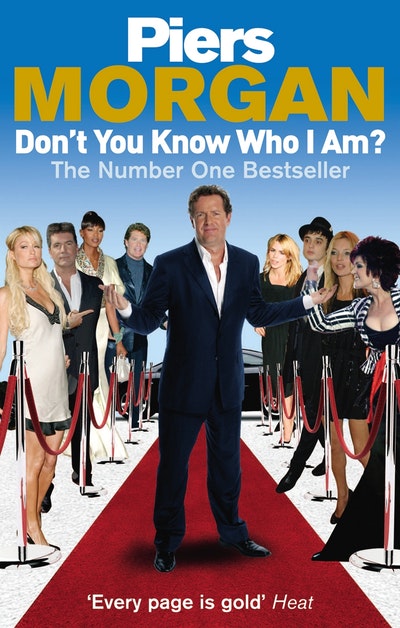 Don't You Know Who I Am?
Piers Morgan 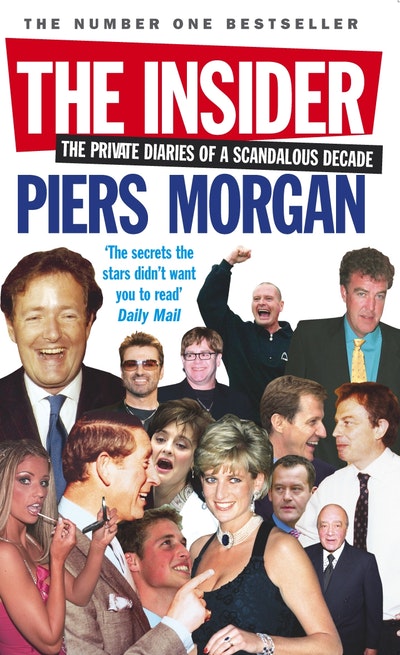