Phyllis Tickle has been reporting on religion for Publishers Weekly for many years and is currently Contributing Editor in Religion for the journal. One of the most respected authorities and popular speakers on religion in America today, she is frequently quoted and interviewed both in print media, including the New York Times, Washington Post, Newsweek, and Time, and in electronic media, such as CNN, C-SPAN, BBC, and "Voice of America." She appears frequently on the Odyssey Channel and is a regular guest on PBS's "Religion & Ethics NewsWeekly." She is the author of over two dozen books, including the recently published God-Talk in America. She lives in the rural community of Lucy, Tennessee. 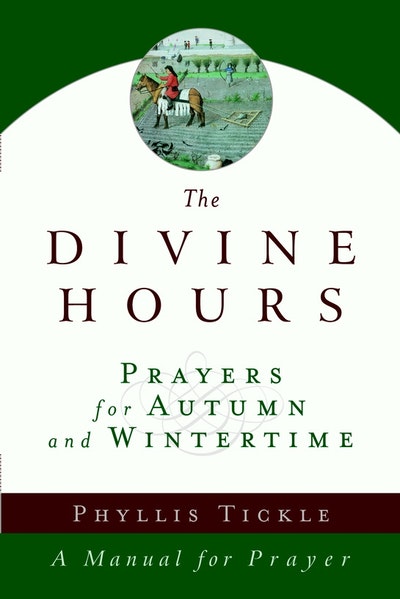 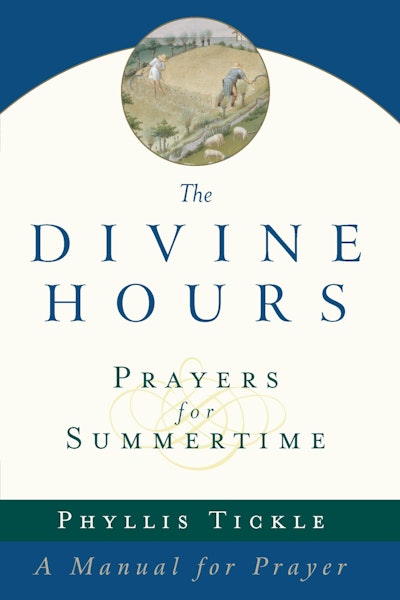 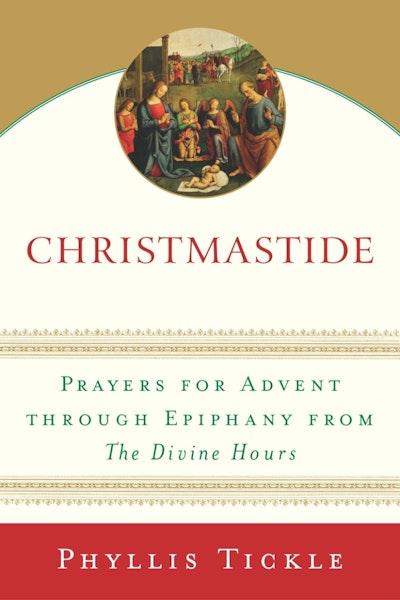 Prayers for Advent Through Epiphany from The Divine Hours