Philip Temple is an award-winning New Zealand author and photographer with more than 30 non-fiction books, novels, guides and children’s books to his credit.He is also a leading television documentary writer and editor, and was formerly features editor of The New Zealand Listener and associate editor of Landfall, and has worked as an outdoor educator. In his youth he was a prominent mountaineer, climbing in the Southern Alps, and making original explorations and first ascents in New Guinea and the sub-Antarctic. During the course of these he travelled with such legendary mountain explorers as Heinrich Harrer and H.W. ‘Bill’ Tilman. He has a strong interest in ecology and was a vigorous campaigner for the MMP electoral system. Born in Yorkshire and educated in London, he emigrated to New Zealand aged 18, and now lives in Dunedin with his wife, poet and novelist Diane Brown. See more at www.philiptemple.com.

His first books recounted his own and other mountaineers’ exploits at home and abroad, including The World at Their Feet (winner of a Wattie Award in 1970). His later works include the bestselling Beak of the Moon and its sequel, Dark of the Moon, novels told through the eye of a kea; the European novels To Each His Own, White Shadows and I am Always with You; children’s books such as The Story of the Kakapo; numerous books about New Zealand, such as The Milford Superguide and Presenting New Zealand; and the multi-award-winning biography of the Wakefield family and early British settlement in New Zealand A Sort of Conscience. His autobiographical works include The Last True Explorer and Chance is a Fine Thing.

Philip has been the Katherine Mansfield Memorial Fellow (1979), the Robert Burns Fellow (1980), the 1996 NZ National Library Fellow, and has been awarded a Berliner Künstlerprogramm stipendium in 1987 and the 2003 Creative New Zealand Berlin Writers Residency. In 2005, he was invested as an Officer of the New Zealand Order of Merit (ONZM) for Services to Literature and was given a Prime Minister’s Award for Literary Achievement. Upon examination of his work in 2007, the University of Otago granted the Philip the higher degree of Doctor of Literature (LittD) in recognition of his work.

The Nelson Mail said of Temple’s account of his expedition to West Papua’s central highlands with Austrian mountaineer Heinrich Harrer, The Last True Explorer, ‘absorbing, dramatic, funny and poignant, it is a good read and a great adventure story’. The Dominion Post concluded: ‘Impressive as the climbing tales are, it’s the cultural and personal stories … that really make it memorable and moving … The result is a wonderful book.’

The Otago Daily Times described the novel White Shadows: Memories of Marienbad as ‘enormously satisfying; a beautiful mood piece’. The Herald on Sunday called it ‘a joy’ which ‘reminds one of the serious, thought-provoking work of German author Herman Hesse’. Incorporating history, memoir and photography with fiction, the Waikato Times found that these elements contribute ‘interestingly to the slightly mysterious, slightly worn ambience of the setting’.

Denis Welch, in The New Zealand Listener, described Temple’s memoir Chance is a Fine Thing as ‘vigorous’ and ‘page-turning’ and tackled with ‘finesse and a certain fearlessness’, and the Dunedin Star as ‘insightful and a delight to read’. The Wanganui Chronicle wrote: ‘This memoir skips across so many facets of his versatility, and is probably a microcosm of some of his earlier work.’

A compelling and thoughtful memoir about a significant figure on New Zealand's literary - and natural - landscape. 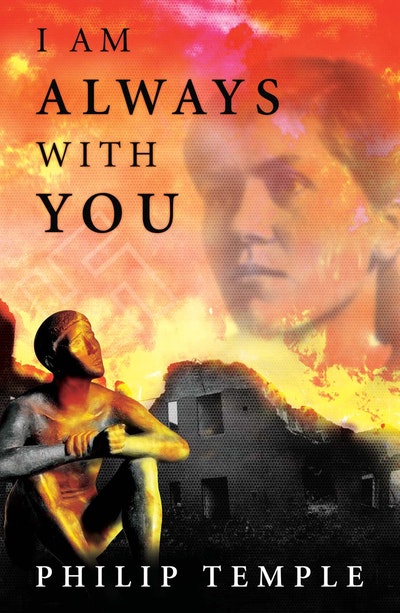 Based on real events in Germany, this vividly told and deeply moving novel tells of one woman's love for a fellow artist, her struggle to survive the war and her desperation to keep alive the spirit of creativity. 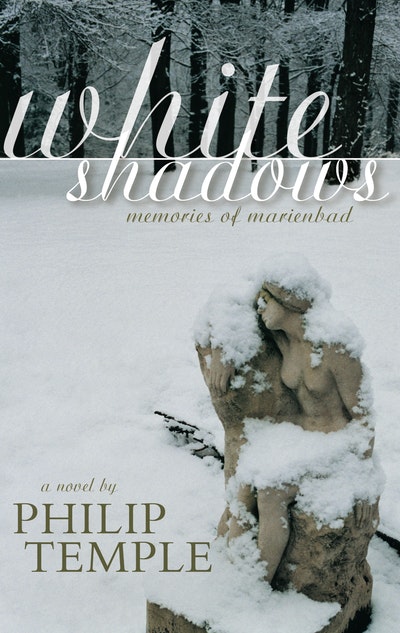