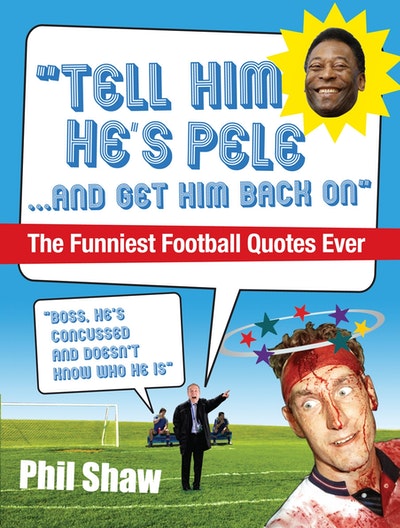 Phil Shaw is a sports journalist who has written for the Independent, Independent on Sunday, Guardian, Observer, Daily Telegraph, Sunday Telegraph, Scotland on Sunday, Time Out and Backpass magazine. He has compiled nine editions of The Book of Football Quotations over the past 30 years, the first five in collaboration with the late Peter Ball. Among the major sporting events on which he has reported are five World Cups and four European Championships. Phil is a native of Leeds and now lives with his wife Julie in Staffordshire. 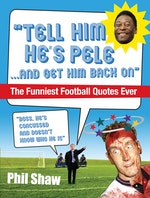 Be the first to find out about Phil Shaw.