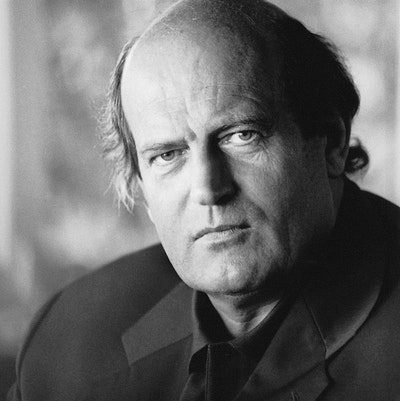 Peter Robb is an Australian author. He was born in the Toorak, Melbourne in 1946 and has lived in Australia, New Zealand, Italy and Brazil. His first book, Midnight in Sicily, won the Victorian Premier's Literary Prize for non-fiction in 1997.
His second book, M, a biography of the Italian artist Caravaggio, provoked controversy on its publication in Britain in 2000. A Death in Brazil, his fourth novel, was named The Age's non-fiction book of the year for 2004. He has taught at the University of Melbourne, the University of Oulu in Finland and the Instituto Universitario Orientale in Naples. 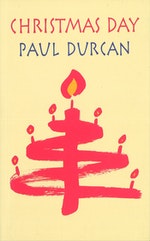 A tragicomedy in verse which pits the joys of friendship and humour against the madness and melancholy of the festive season, by the much-celebrated Irish poet, Paul Durcan.

Be the first to find out about Peter Robb.