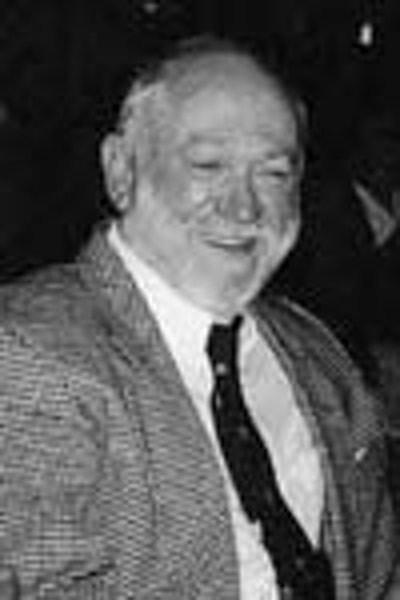 Peter Fenton is a punter, poet, raconteur, aging coach and writer who is a regular speaker at sporting and corporate functions. He also writes for Inside Sport Magazine and writes the Super 12 and Test Match programs for the ARU. In his previous career he was chief sound mixer on 150 Australian feature films including Newsfront, Caddie, Sunday Too Far Away, Picnic At Hanging Rock, My Brilliant Career, The Devil's Playground, Gallipoli , Phar Lap, The Russia House, Paradise Road.

He wrote/ and co-produced two documentary films on The Wallabies and a one hour documentary on boxer Les Darcy for the ABC. Peter has written 6 books on Australian sport including biographies on boxer Les Darcy and jockey Wayne Harris and the story of the 1927/28 Waratahs rugby tour of the British Isles. His most recent book was a biography on WW2 Nurse entitled Olive Weston. He has been a Rugby coach for 20 years and has a couple of premierships under his belt. He was awarded Australian Sports Medal 2000 for service to Rugby. 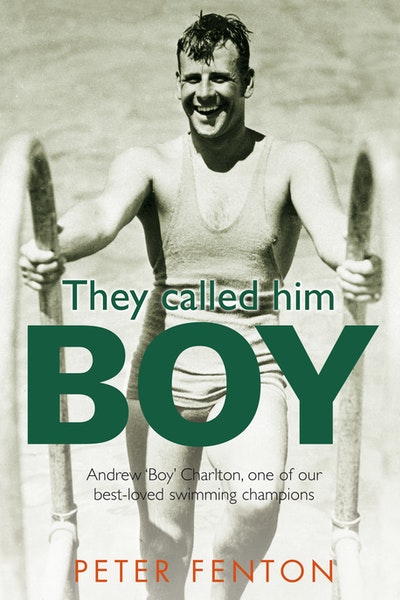 They Called Him Boy
Peter Fenton

Andrew ‘Boy’ Charlton is one of our all-time greatest swimming champions.