Book for an event
petejohnsonauthor.com

PETE JOHNSON began work as a film critic for Radio One, then became a teacher. His experiences in the classroom inspired him to write his first book for children, and he still keeps contact with a panel of young readers to gain their viewpoint as he writes. He is the author of over forty books, including the bestselling How To Train Your Parents. Pete’s books have won various awards, including the Young Telegraph Award and the Brilliant Book Award, and have been translated into twenty-three languages. He lives in St Albans. 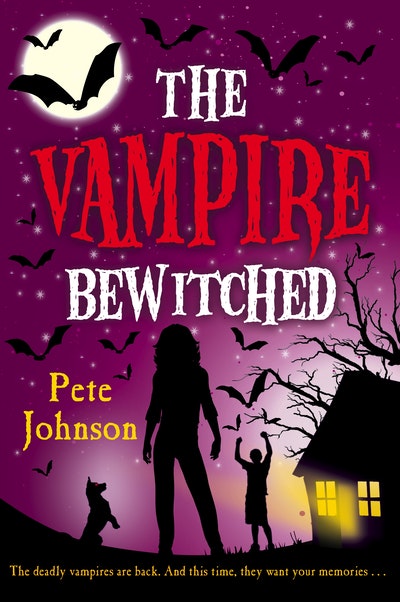 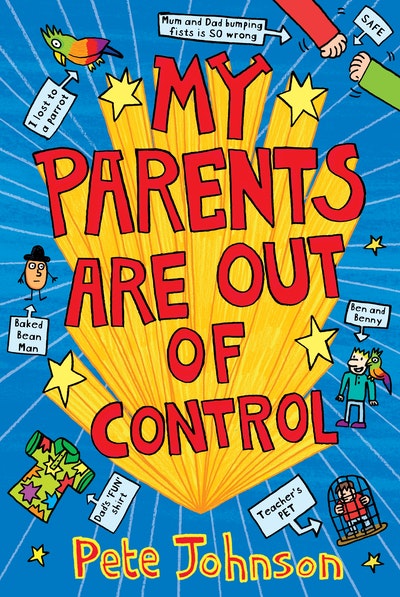 My Parents Are Out Of Control
Pete Johnson 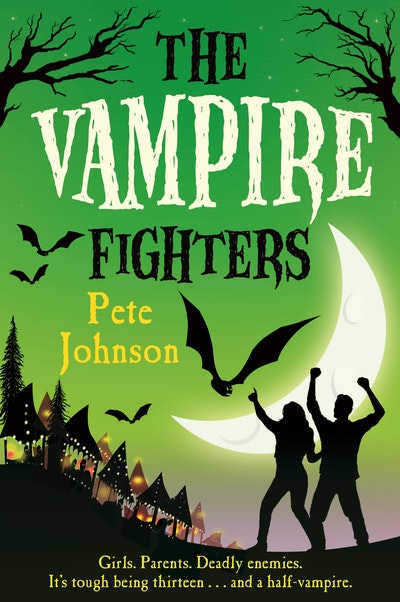 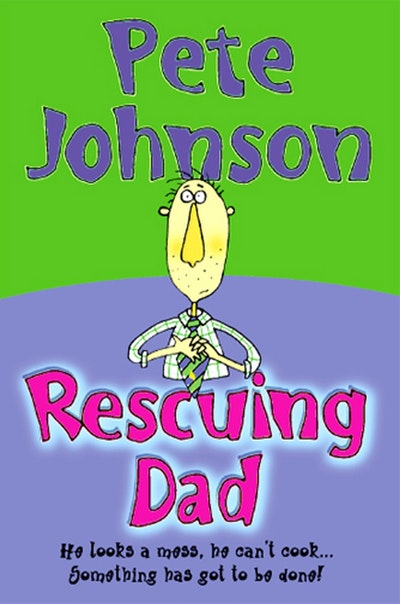 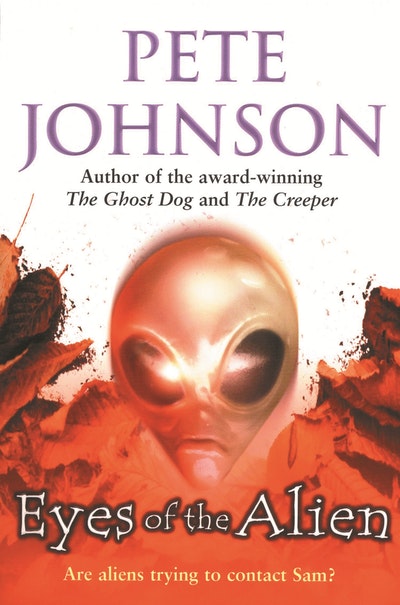 Eyes Of The Alien
Pete Johnson 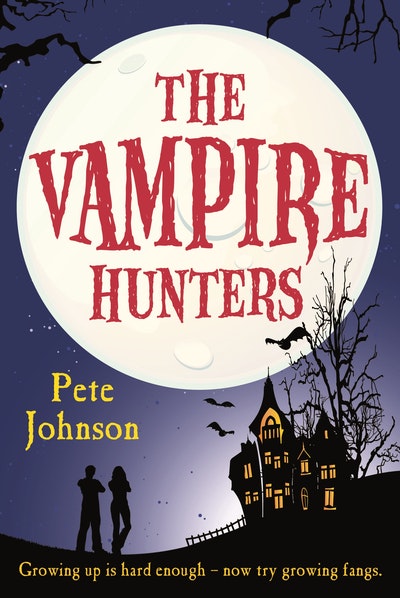 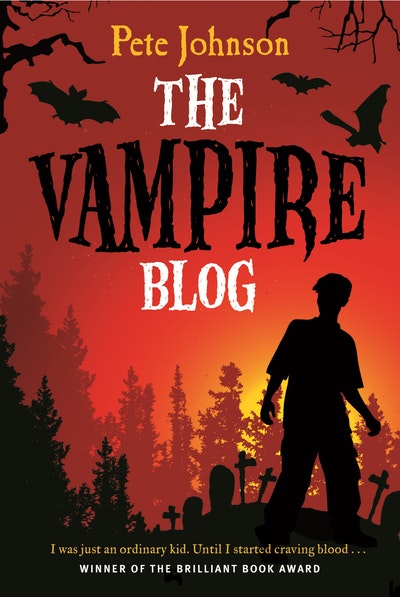 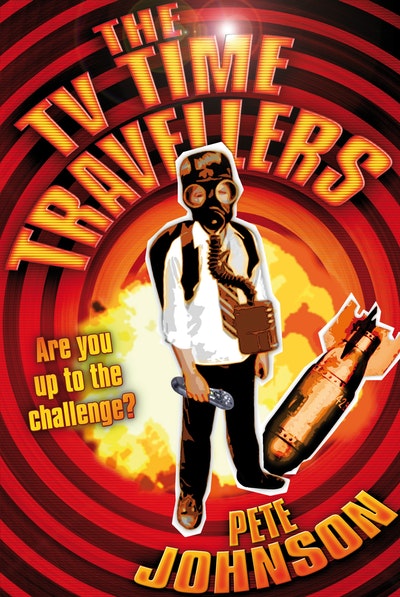 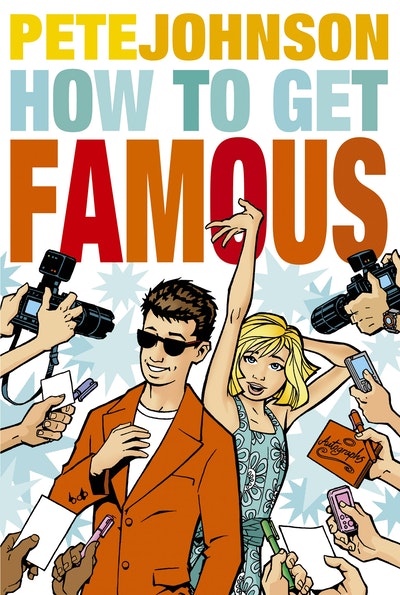 How to Get Famous
Pete Johnson 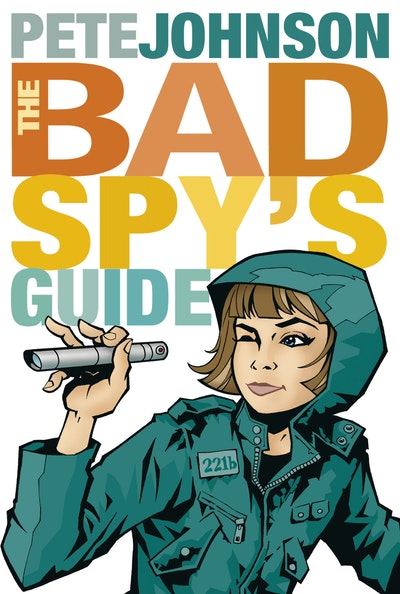 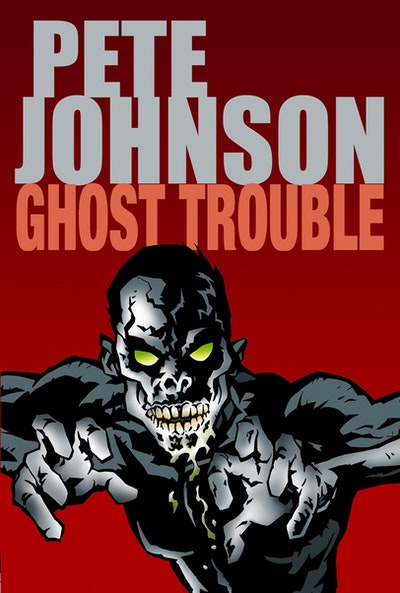 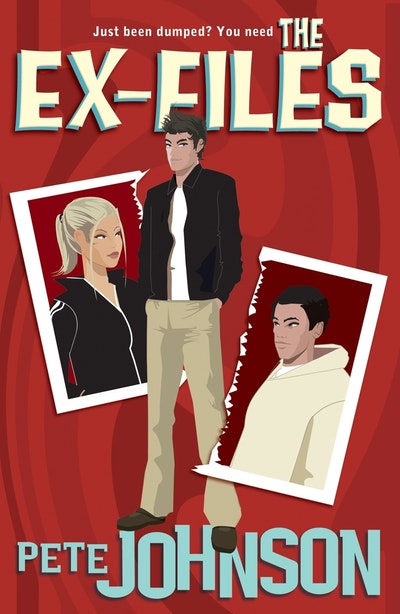 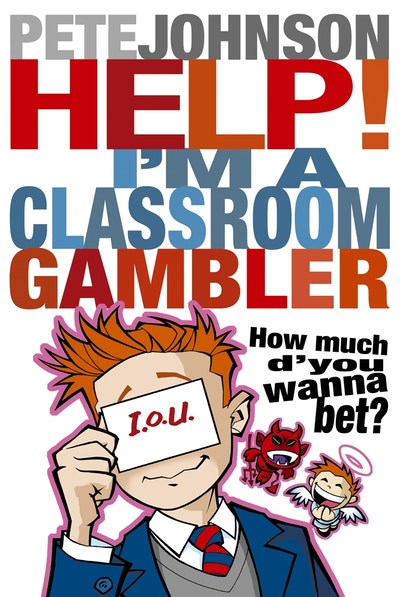 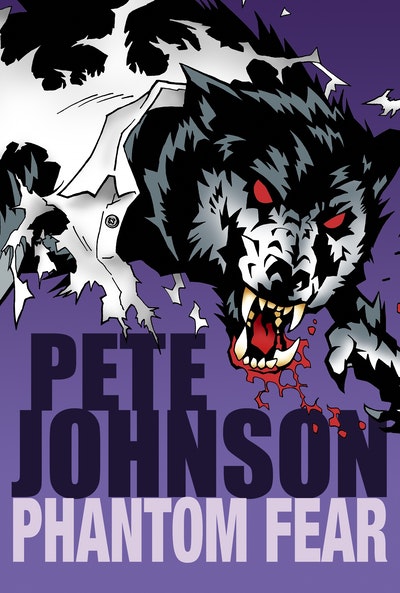 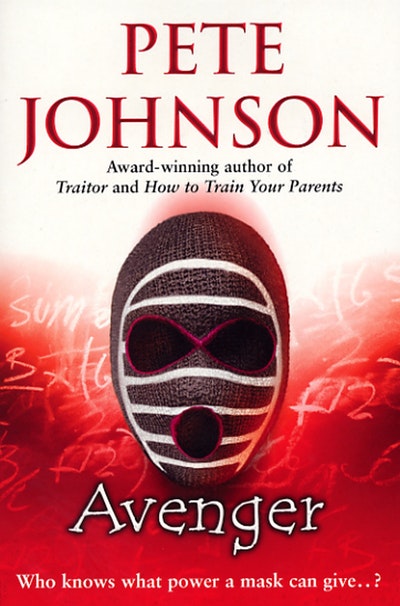 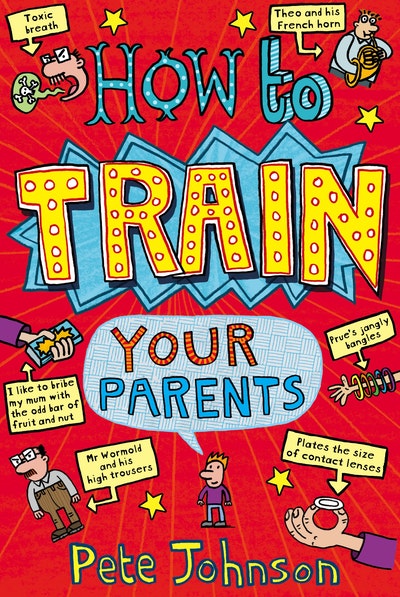 How To Train Your Parents
Pete Johnson 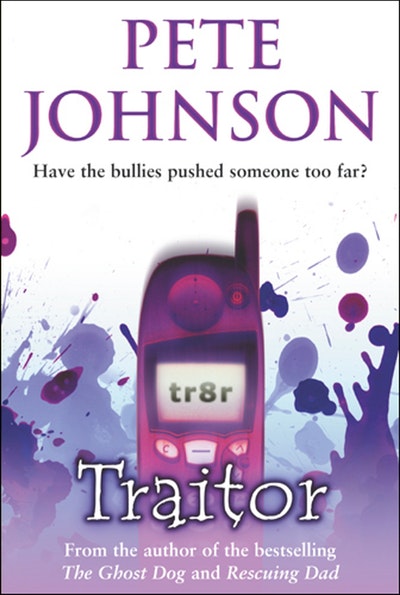 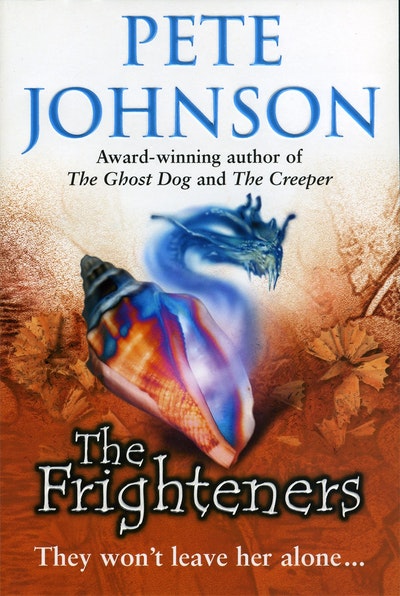 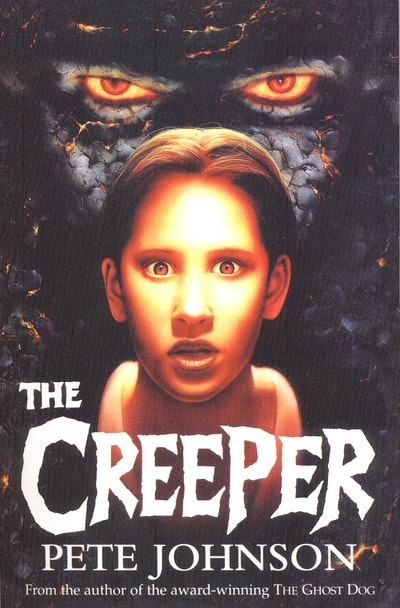