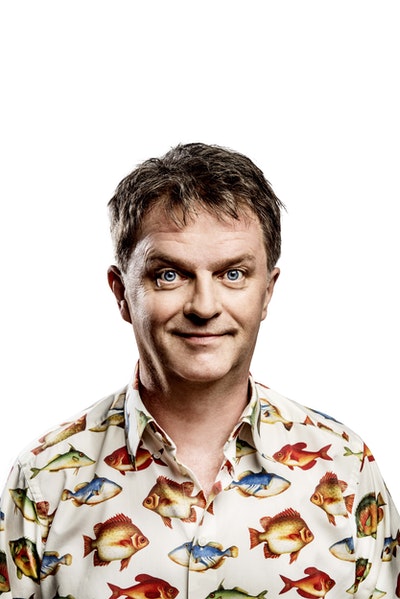 Paul Merton was born in 1957, long before such things were fashionable. He spent his first eight years living within cheering distance of Fulham Football ground at Craven Cottage although he can’t remember any cheering. Upon leaving school with two ropey A Levels and a CSE Grade 5 Maths, Paul enlisted in the Civil Service where he survived for two and a half years. He made his stand-up debut at London’s Comedy Store in 1982 where his policeman on acid routine regularly stopped the show. In 1985 he joined the Comedy Store Players, an improvised comedy group which led, in 1988, to him appearing on Whose Line is it Anyway? for the first few series before he couldn’t stick it anymore.

He has appeared on Have I Got News For You as a team captain since 1990 and is also proud of his other long running gig, Radio 4’s Just a Minute. Other TV highlights include his eponymous surreal sketch series from 1991-3; interviewing Spike Milligan in what was to be his last major television appearance as host of Room 101; and making several programmes about early cinema, including The Birth Of Hollywood which he co-wrote with his wife, Suki Webster.

He still performs with the Comedy Stores Players every Sunday.

The long-awaited autobiography from one of our best-loved comics 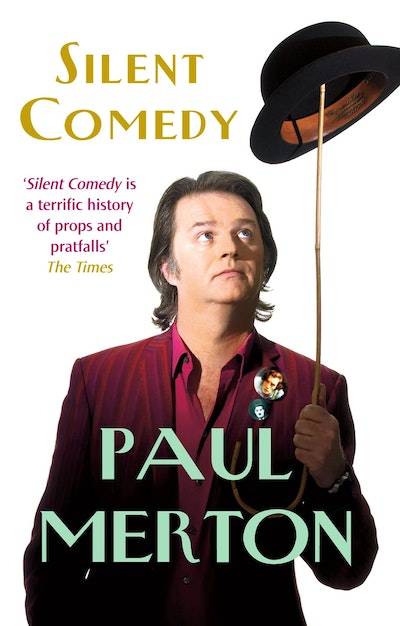