Paul Henry, journalist and radio and television presenter, was the host of TV One’s popular Breakfast show in New Zealand before moving to Australia to co-host Channel Ten’s Breakfast show, returning to New Zealand in 2013 to further his television work. His memoir, What Was I Thinking, was a bestseller on release.

Known for making outrageous and often controversial comments — sometimes tagged a right-wing ‘shock-jock’ — Henry has had an extensive career in radio and television. He has been an international news correspondent and has interviewed people as diverse as Peter Ustinov and the prime minister of Malaysia, and covered the funerals of Princess Diana and Mother Theresa.

Henry started out at drama school, before entering broadcasting as a projectionist with the BBC’s natural history unit. Returning to New Zealand, he became a producer at National Radio, before working as an announcer on a variety of radio stations, including his own radio station, Today FM.

His forays into the world of politics include protesting against the nuclear testing at Mururoa, alongside activist lawyer Peter Williams, and standing for Parliament against New Zealand’s first transgender MP, Georgina Beyer.

The Otago Daily Times reviewer, ‘hooked from the first page’,found What Was I Thinking? ‘an entertaining and heartfelt memoir [which] holds fast to his beliefs and opinions’ and ‘was difficult to put down’, concluding ‘you won’t find many “close to home” memoirs as newsy, entertaining, or as interesting as Paul Henry’s’. 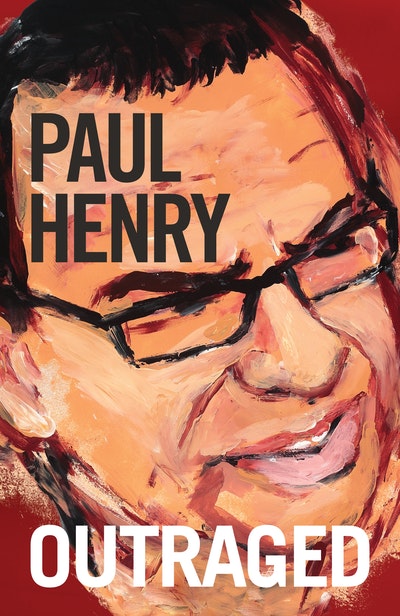 A collection of short pieces on topics dear to Paul Henry’s heart – some outrage him, some will outrage you, and others will outrage everybody. 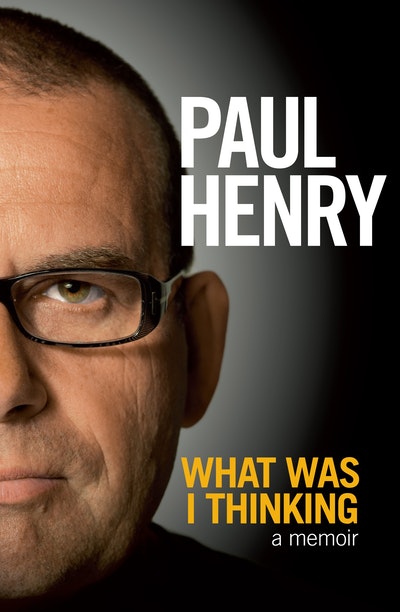 What Was I Thinking
Paul Henry