Paul Bloom is Professor of Psychology at Yale University. He is an internationally recognised expert on the psychology of language, social reasoning, morality and art. His previous books include Just Babies and How Pleasure Works, and he has written for numerous publications, including the New York Times, New Yorker and the Guardian. Bloom has won several awards for his research, articles and teaching, and his ‘Introduction to Psychology’ class was one of seven selected by Yale to be made available worldwide. His TED talks have been viewed 2.8 million times. 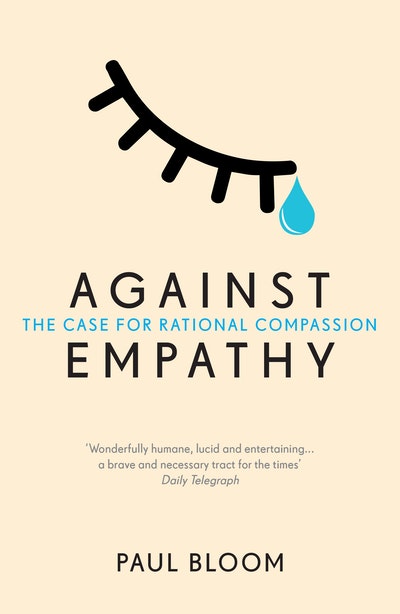 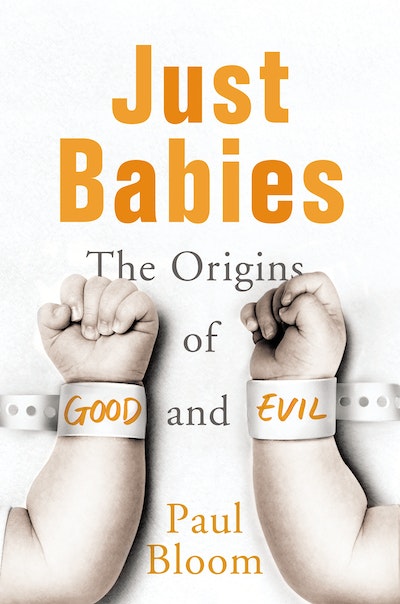 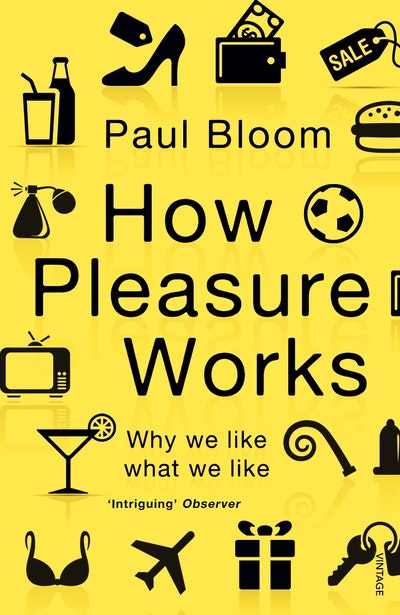 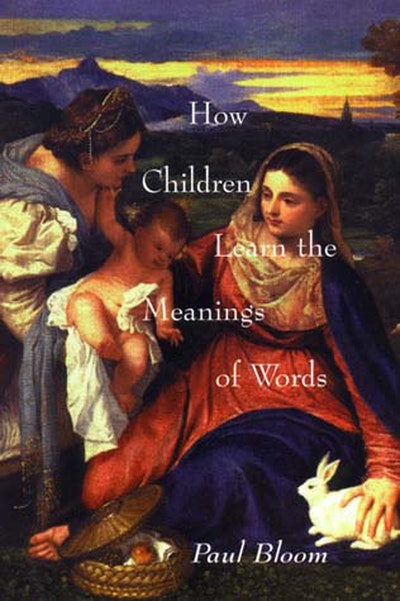 How Children Learn the Meanings of Words
Paul Bloom