Dr Chris North is an academic researcher at Cardiff University’s School of Physics and Astronomy. He has worked on the Planck Satellite (launched in 2009 to map space and help explain how the universe was formed) and the Herschel Space Observatory.

Dr Paul Abel is an astronomer and lecturer at The Centre for Interdisciplinary Science at the University of Leicester, specializing in the research of black holes and General Relativity. He is a Fellow of the Royal Astronomical Society and an Assistant Director of the British Astronomical Association. 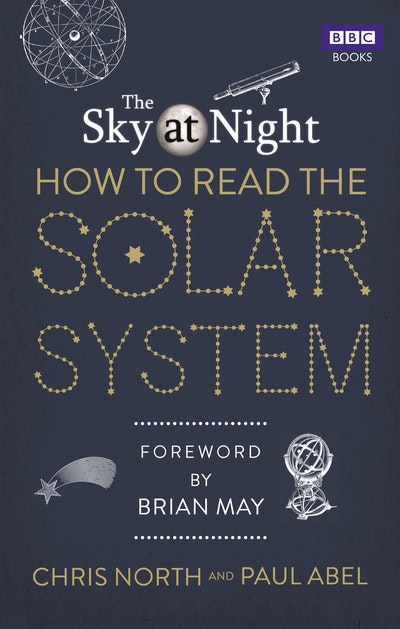 The Sky at Night: How to Read the Solar System
Chris North, Paul Abel

The essential guide to the wonders of our Solar System