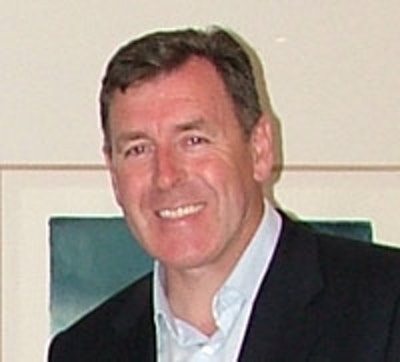 Patrick Joseph ‘Packie’ Bonner (born 24 May 1960 in Burtonport, County Donegal) is an Irish former football goalkeeper for Celtic. He earned 80 caps for the Republic of Ireland national football team after making his debut on his 21st birthday. He is remembered for his famous penalty save from Daniel Timofte of Romania at the 1990 FIFA World Cup in Italy during the knockout stage. He is a technical director of the Football Association of Ireland (FAI). 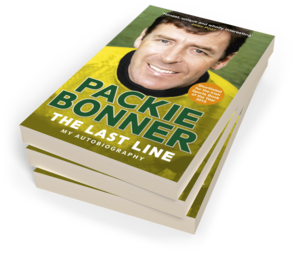 'A truly great goalkeeper. A very strong-willed person who was fantastic to have behind you out on the park' - Murdo Macleod BBC commentator and former Celtic, Borussia Dortmund, Hibernian and Scotland footballer.

Be the first to find out about Packie Bonner.