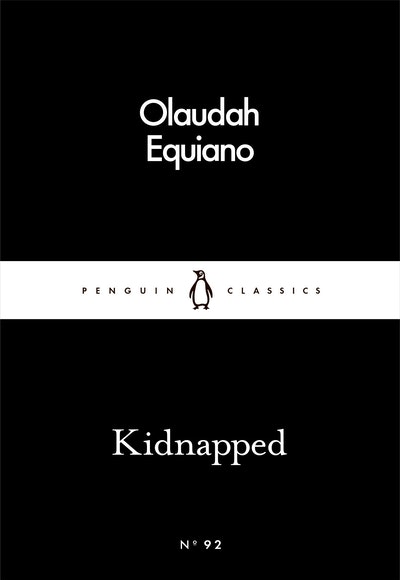 Born around 1745 in what is now southeastern Nigeria, Olaudah Equano was captured at the age oi ten and sold to English slave traders who sent him to the West Indies. Sold and resold, from Virginia tc the British navy, he finally managed to buy his free- dom in 1766. Equiano (known also as Gustavus Vas sa) eventually converted to Methodism and became an advocate for the abolition of slavery, publishing The Interesting Narrative in 1789. He died in 1797. 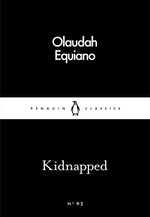 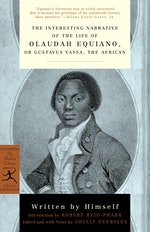 Be the first to find out about Olaudah Equiano.