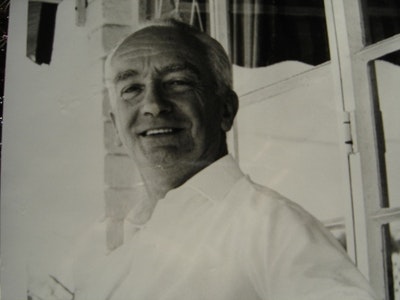 Norman Hunter was born in 1899 in Sydenham, London. After leaving school and finishing what he described as a 'course of all-in wrestling with typewriters', he became an advertising copywriter. He also began, in 1915, giving performances of conjuring, and made over two hundred appearances at Maskelyne and Devants. His first Branestawm book was published in 1933. After the Second World War, Norman Hunter moved to South Africa, where he continued to work in advertising. Conjuring was still one of his spare time occupations. He returned to England in 1969 where he lived near the river at Staines until his death in 1995. 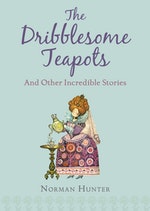 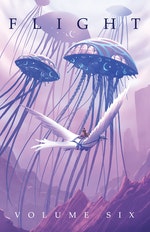 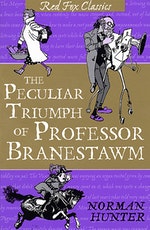 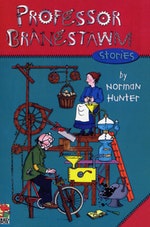 Be the first to find out about Norman Hunter.