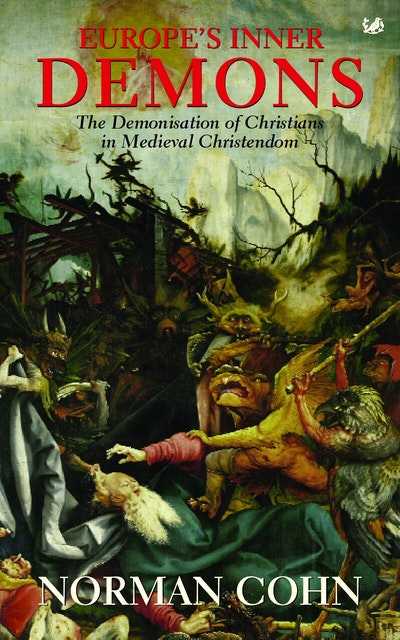 Norman Cohn was born in London in 1915 and educated at Gresham's School and Christ Church, Oxford. Scholar and research scholar at Christ Church between 1933 and 1939, after the war he taught in universities in England, Scotland, Ireland, America and Canada. In 1966 he became a Professorial Fellow in the University of Sussex and director of an international research project on the preconditions for persecutions and genocides. From 1973 to 1980 he was Astor-Wolfson Professor at Sussex and is now Professor Emeritus. He is a Fellow of the British Academy and the author of Warrant for Genocide, The Pursuit of the Millennium and Europe's Inner Demons. Norman Cohn died in 2007. 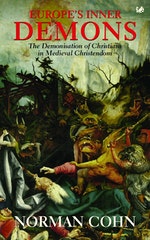 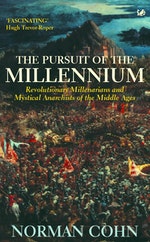 Be the first to find out about Norman Cohn.