Noël Coward was born in 1899, and was a professional actor by the age of ten. In 1920, he starred in his own play, I'll Leave it to You. His first major hit was The Vortex (1924) and his success continued throughout the Twenties and Thirties with plays including Hay Fever (1926), Private Lives (1930) and Design for Living (1932). During the Second World War, he wrote the patriotic screenplayIn Which We Serve (1942), for which he won an Oscar; as well as scripting the classic film Brief Encounter (1944) and entertaining the nation with the black comedy Blithe Spirit (1941). After the war, Coward added a new string to his bow as a cabaret singer, as well as continuing to write musicals and plays. In all, Coward wrote 40 plays, 300 songs and numerous poems, short stories and films. He was knighted in 1970, and died in Jamaica in 1973.

Noël Coward on (and in) Theatre
Noel Coward
Read more 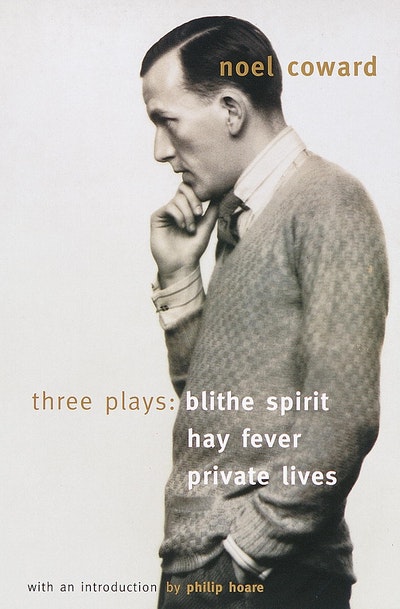