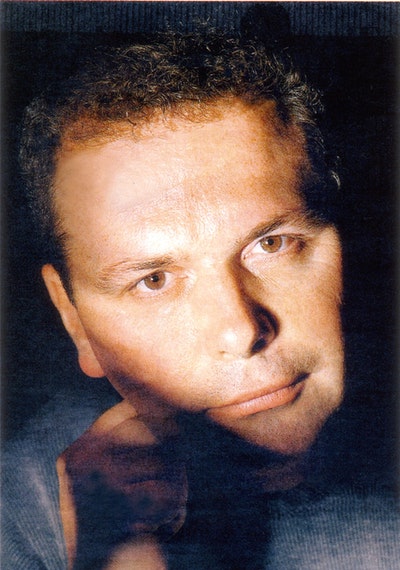 Book for an event
blackrosemedia.com.au 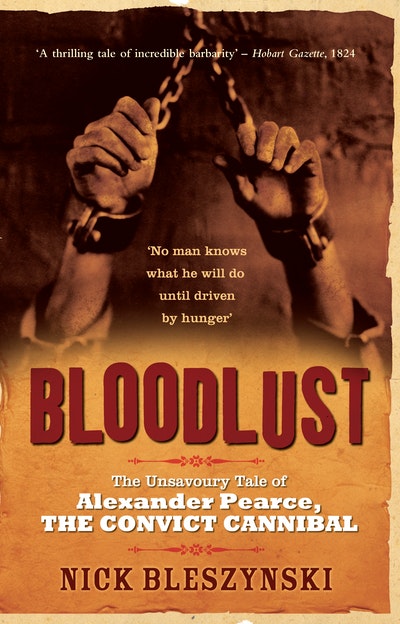 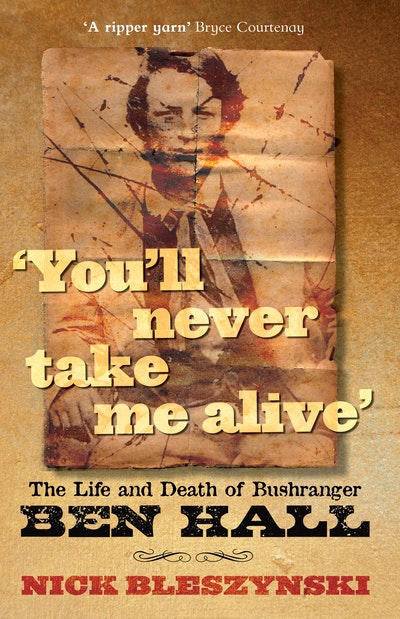 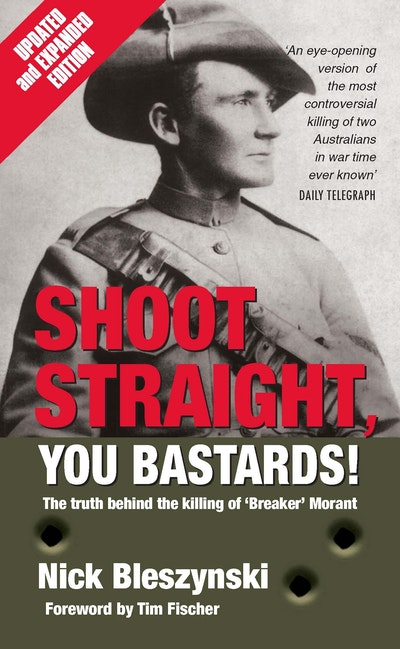