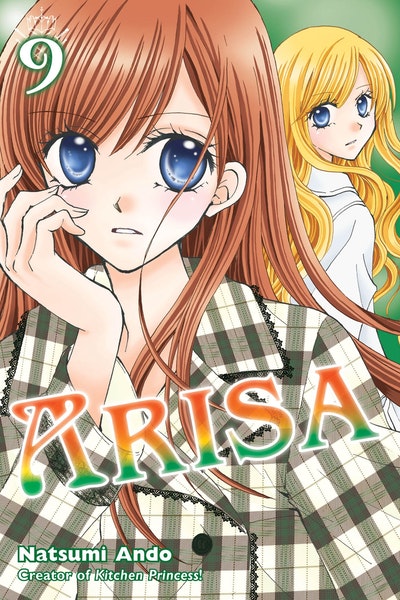 Nicholas Pileggi has been a journalist and writer covering crime, politics and corruption in New York since 1956. In 1986 he wrote 'Wiseguy' which he developed into the Academy Award-winning screenplay for 'Goodfellas' (1990) with Martin Scorsese. Pileggi followed that success with 'Casino' (1995) (also with Scorsese) and has since written and produced several other crime-based films and TV. He was married to fellow author and screenwriter Nora Ephron until her death in 2002. 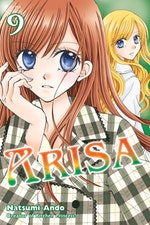 Be the first to find out about Nicholas Pileggi.