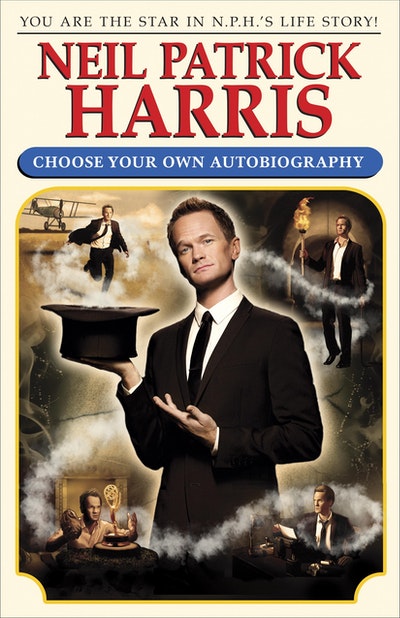 Neil Patrick Harris is a Tony and Emmy Award-winning stage and screen performer, famous for his roles as Barney Stinson in the popular CBS sitcom How I Met Your Mother and as the iconic and beloved Doogie Howser. He's been in movies (with two coming up that should be big), hosted both the Tony and the Emmy Awards multiple times, performed in several Broadway shows, and is one of Twitter's most popular and engaging celebrities. Oh, and he is an accomplished amateur magician on the side. And he's Dr. Horrible. 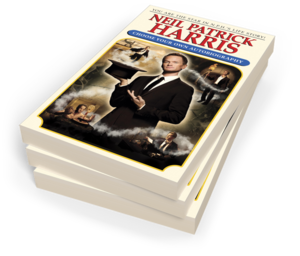 Choose incorrectly and you'll find misery, heartbreak, and a hideous death by piranhas. All this, plus magic tricks, cocktail recipes, embarrassing pictures from your time as a child actor, and even a closing song. Yes, if you buy one book this year, congratulations on being above the average, and make that book Neil Patrick Harris: Choose Your Own Autobiography!

Be the first to find out about Neil Patrick Harris.