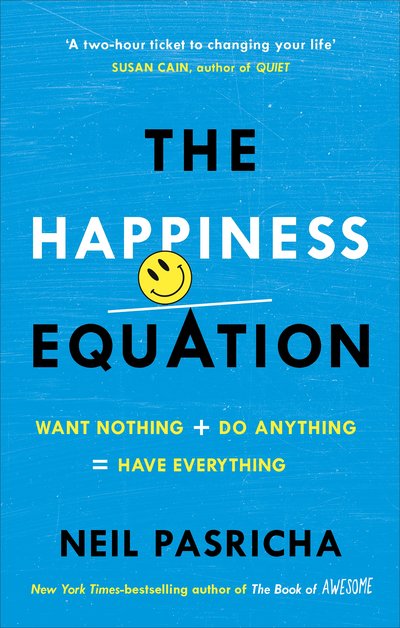 Neil Pasricha is the New York Times–bestselling author of the Book of Awesome series, which has been published in ten countries, spent more than five years on bestsellers lists, and sold more than a million copies. Pasricha is a Harvard MBA, one of the most popular TED speakers of all time, and founder of the Institute for Global Happiness. He has dedicated the past fifteen years of his life to developing leaders—creating global programs inside the world’s largest companies and speaking to hundreds of thousands of people around the world. He lives in Toronto with his wife and son. 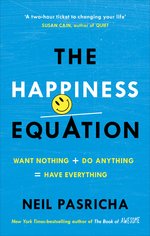 The Happiness Equation is a book that will change how you think about everything—your time, your career, your relationships, your family, and, ultimately, of course, your happiness.

Be the first to find out about Neil Pasricha.