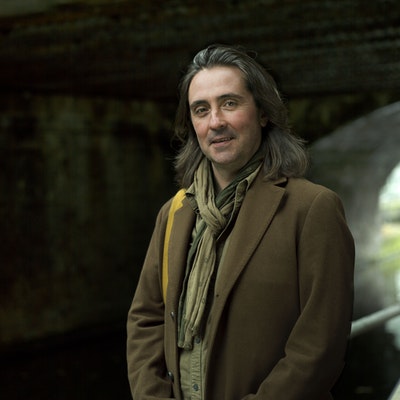 Neil Oliver was born in Renfrewshire in Scotland. He studied archaeology at the University of Glasgow and worked as an archaeologist before training as a journalist. In 2002 he made his television debut presenting BBC2’s Two Men in a Trench in which he and Tony Pollard visited historic British battlefields. Since that time he has been a regular on TV, presenting A History of Scotland, Vikings, and Coast. He was appointed President of the National Trust in Scotland in 2017. He travels all the time, but his home is in Stirling, with his wife, three children and an Irish wolfhound. 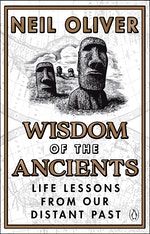 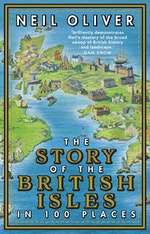 Be the first to find out about Neil Oliver.