Neil McMahon is a senior writer at the Sydney Morning Herald with a 21-year history in Australian and international journalism. He began his career in 1985 on the Sun News-Pictorial in Melbourne, before moving to The Age in 1990. In 1991 he moved to South Africa, where he covered the dying days of apartheid and the rise of Nelson Mandela from prisoner to president for two major American dailies, the Washington Times and the San Francisco Chronicle. He spent most of the decade working in Africa, covering everything from Mandela's first vote to the civil war in Somalia. He has been employed at the Sydney Morning Herald since 2000, and for the past 18 months has travelled widely as one of the paper's senior writers, a story teller who has chronicled everything from the aftermath of the tsunami in Thailand in late 2004, to the travails of Schapelle Corby, Michelle Leslie and the Bali Nine in Indonesia. 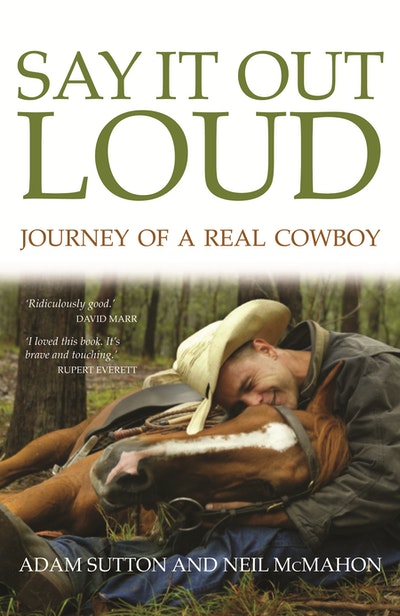