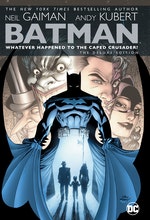 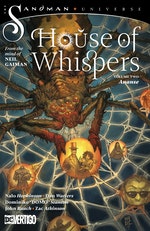 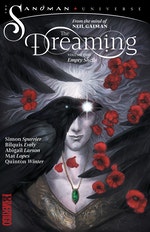 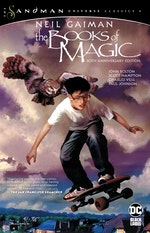 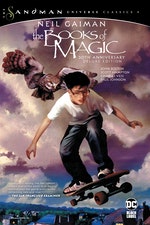 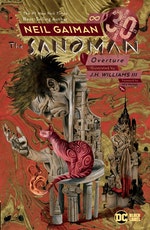 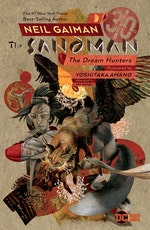 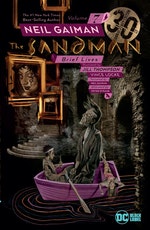 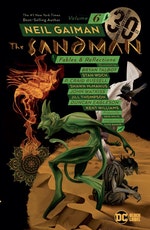 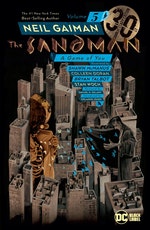 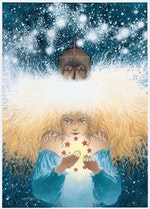 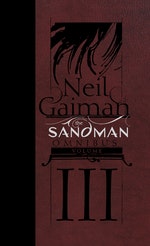 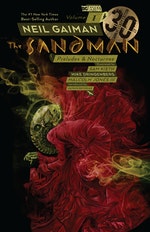 Be the first to find out about Neil Gaiman.