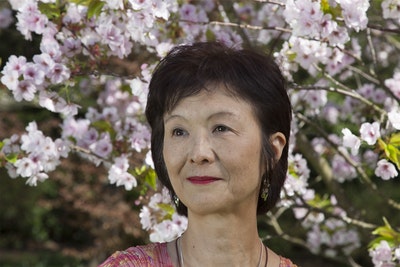 Naoko Abe is a Japanese journalist and non-fiction writer. She was the first female political writer to cover the prime minister’s office, the foreign ministry and the defence ministry at Mainichi Shimbun, one of Japan’s largest newspapers. Since moving to London with her British husband and their two boys in 2001, she has worked as a freelance writer and has published five books in Japanese. Her biography of Collingwood Ingram in Japanese won the prestigious Nihon Essayist Club Award in 2016. She has now written an adaptation of the book for English-language readers. She is a trained classical pianist and an advanced yoga practitioner. 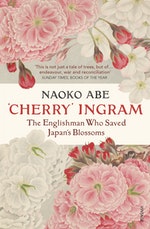 A richly illustrated and award-winning Japanese biography, history and exploration of cherry blossom told through the life of an English amateur botanist, rewritten for English readers

Be the first to find out about Naoko Abe.