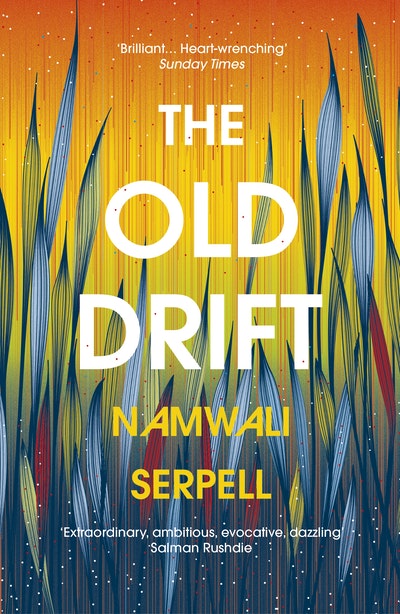 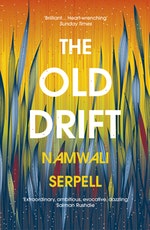 An electrifying debut from the winner of the 2015 Caine Prize for African writing, The Old Drift is the Great Zambian Novel you didn’t know you were waiting for and the launch of a thrilling new talent

Be the first to find out about Namwali Serpell.