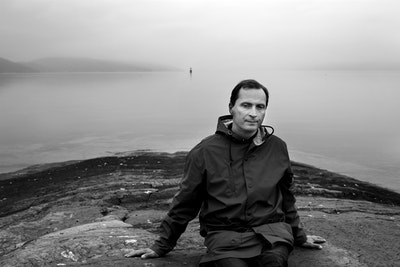 Morten Strøksnes is an award-winning Norwegian writer. After studying in Oslo and Cambridge, Strøksnes embarked on a career as a journalist. He has published eight critically acclaimed books of reportage, essays and literary non-fiction. Shark Drunk was awarded five prizes in Norway when it was first published, including the prestigious Brage Prize for non-fiction. 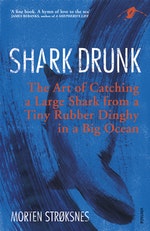 An international bestseller: a true story of friendship, adventure, fishing and the extraordinary life within the ocean.

Be the first to find out about Morten Strøksnes.