Born in Denmark, Morten Storm converted to radical Islam and became deeply embedded in the al-Qaeda underworld. He then lost his faith and turned double agent for the West. He became the CIA's most valued informant, entrusted with missions targeting several of the world's most dangerous al-Qaeda terrorists. He now lives in hiding in the UK. This memoir is told with renowned British investigative journalists and al-Qaeda experts Paul Cruickshank and Tim Lister of CNN. 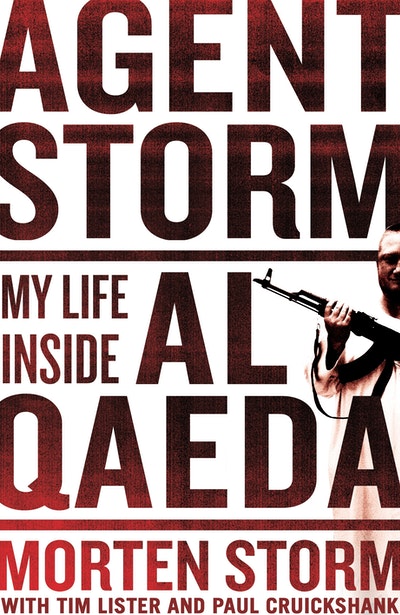 He celebrated 9/11 with Al Qaeda. He plotted to destroy Europe with Bin Laden's inner circle. He moved to Yemen and named his first son Osama. But then - after a sudden loss of faith - Morten Storm made a life-changing decision. He became a CIA double agent.