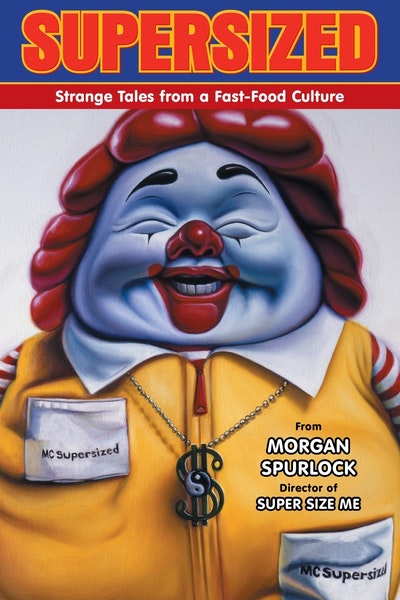 Morgan Spurlock is an award-winning writer, producer and director. He directed and starred in Super-Size Me, subjecting himself to a steady diet of McDonalds' food for thirty straight days. It was one of the most successful documentaries of all time and earned him an Oscar nomination as well as Best Director prizes at the Sundance and Edinburgh Film Festivals. He also produced the acclaimed documentary television series 30 Days. He currently lives in Brooklyn, New York. 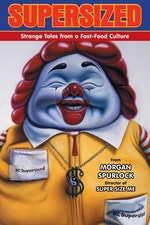 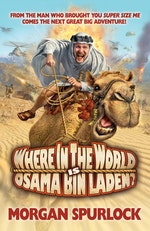 Be the first to find out about Morgan Spurlock.