Mike Carey is a British writer whose work spans comics, novels, film scripts, and TV shows. After writing shorts for British sci-fi comic 2000 AD and a few one-shots for Caliber Comics during the 1990s, he was offered DC/Vertigo’s LUCIFER — henceforth the longest running and most successful Sandman-related spinoff to date. While continuing to work with DC on Vertigo series like CROSSING MIDNIGHT and graphic novels like GOD SAVE THE QUEEN, he took over as lead writer for Marvel’s X-MEN (now X-MEN: LEGACY) in 2006. His work includes DC/Vertigo’s HELLBLAZER, Marvel’s ULTIMATE FANTASTIC FOUR, the FELIX CASTOR novels, THE STEEL SERAGLIO (with Linda and Louise Carey), and DC/Vertigo’s THE UNWRITTEN (with Peter Gross). 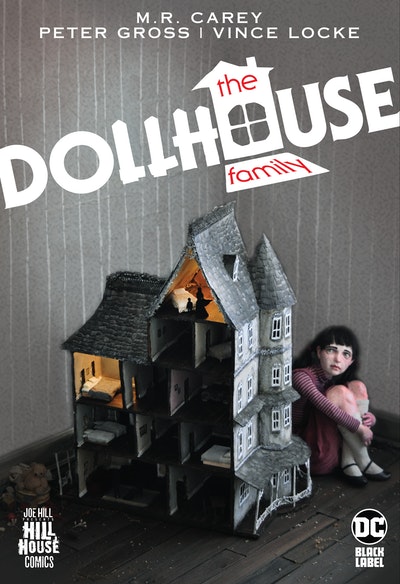 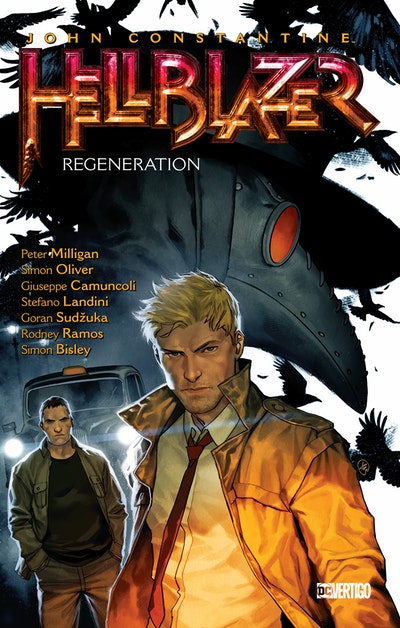 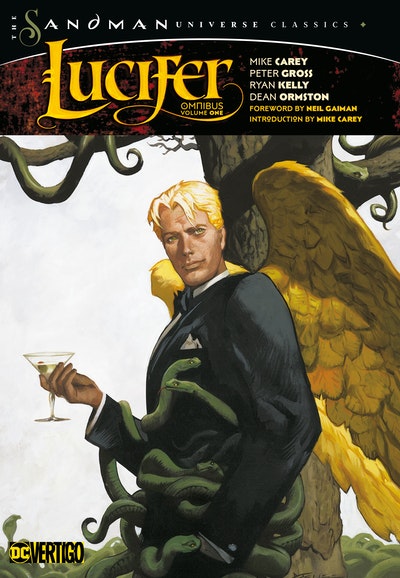 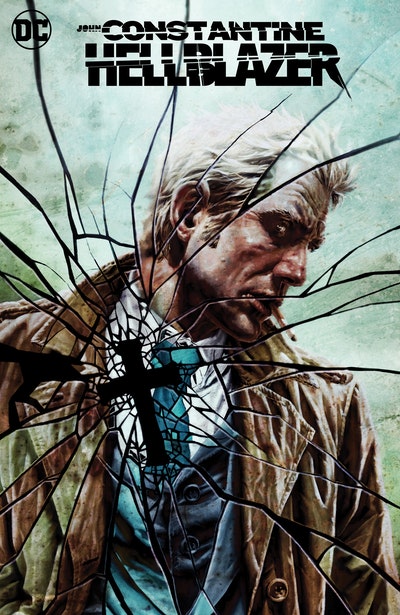 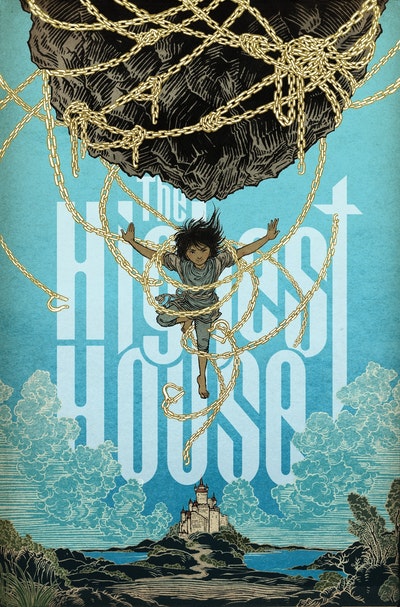 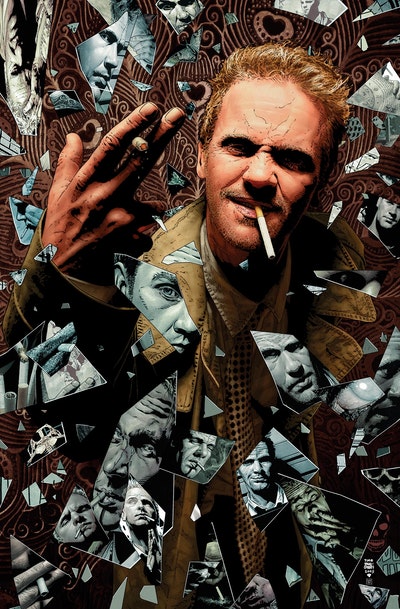 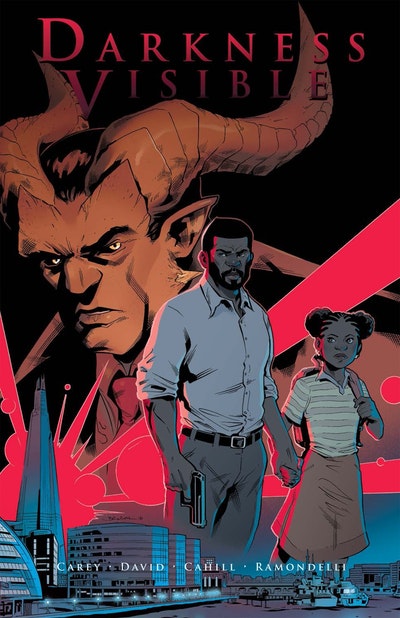 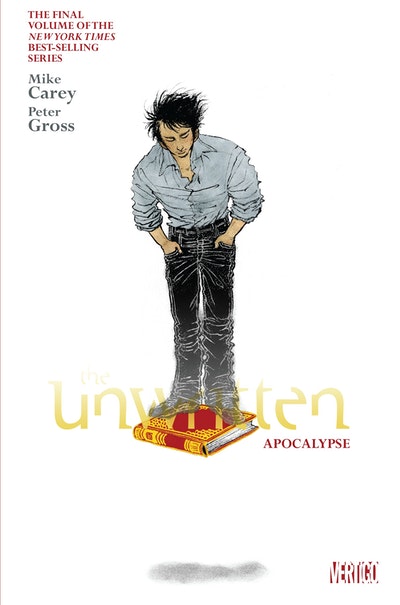 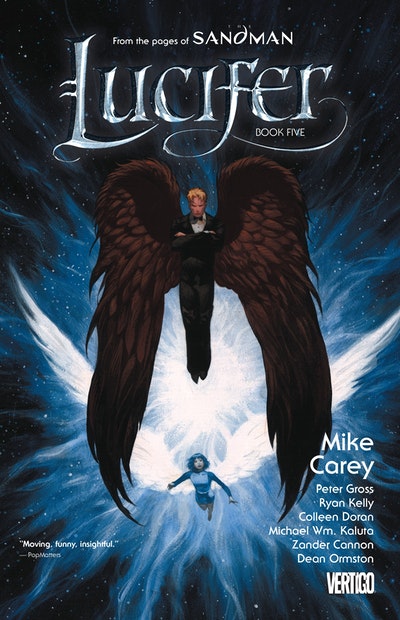 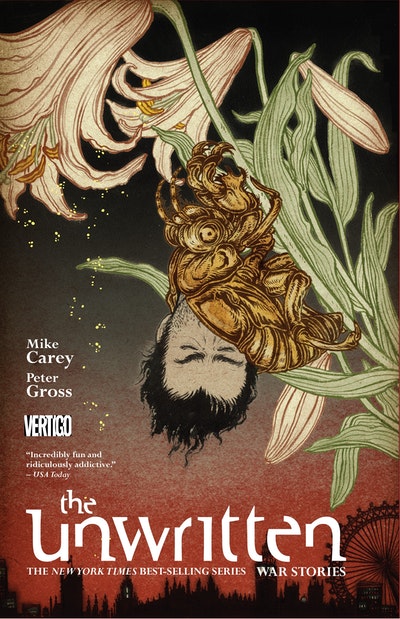 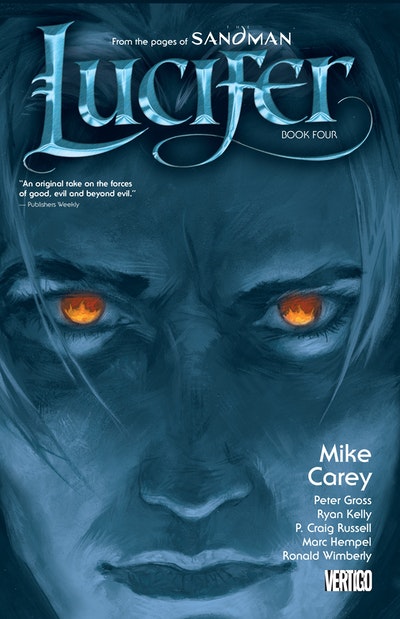 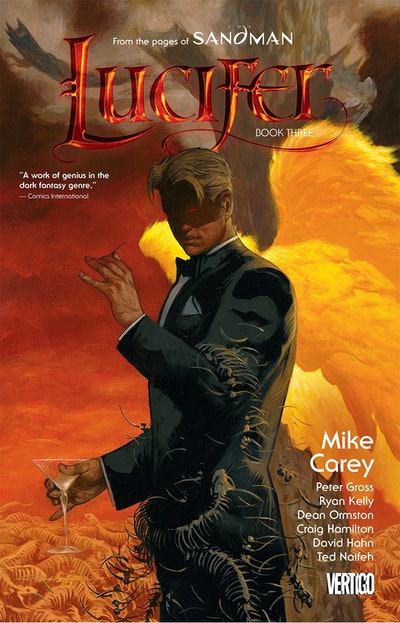 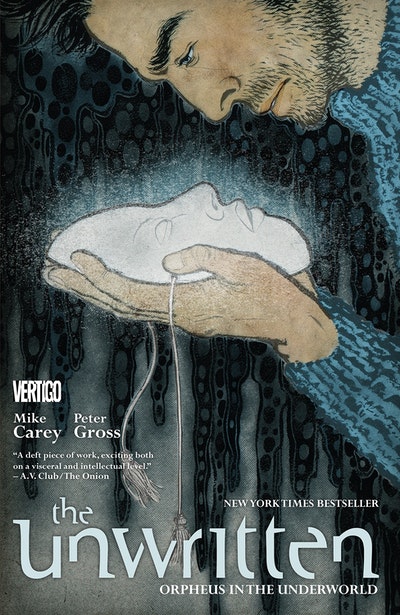 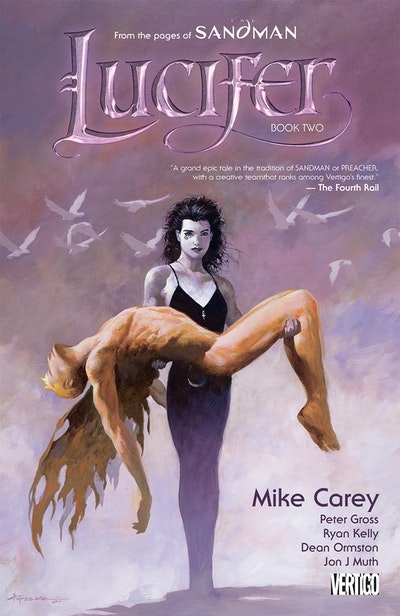 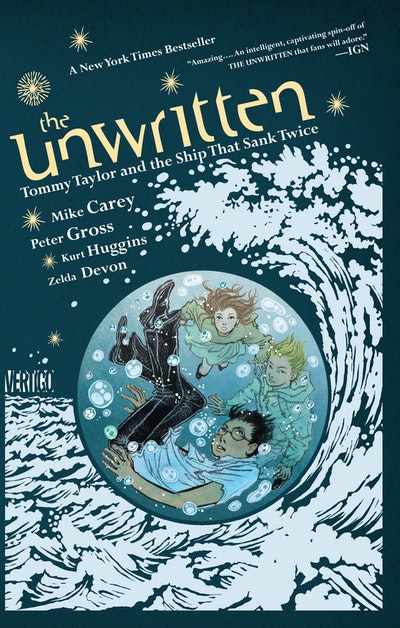 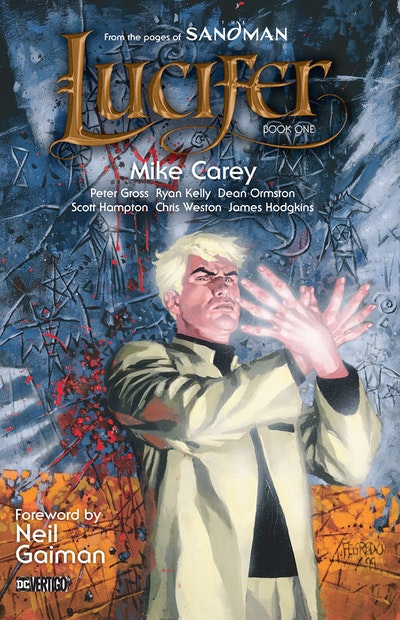 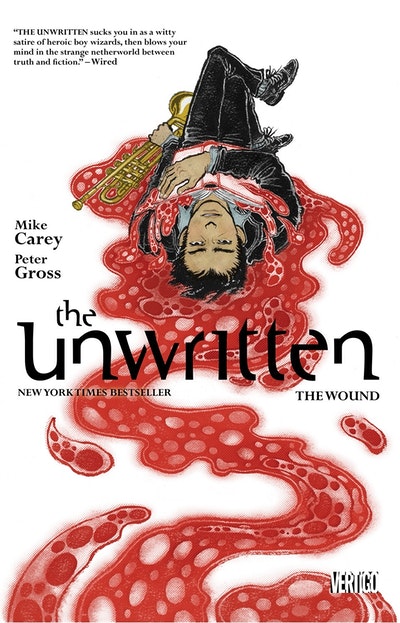 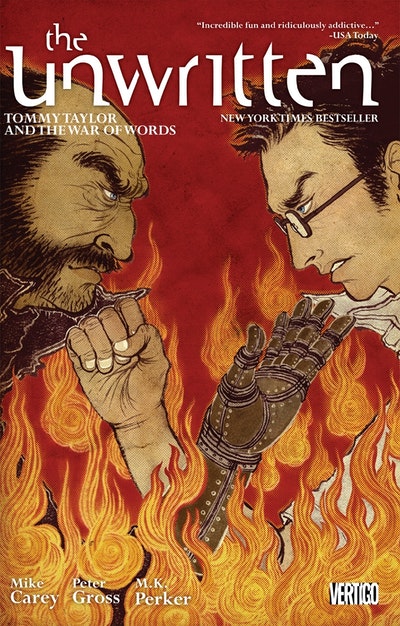 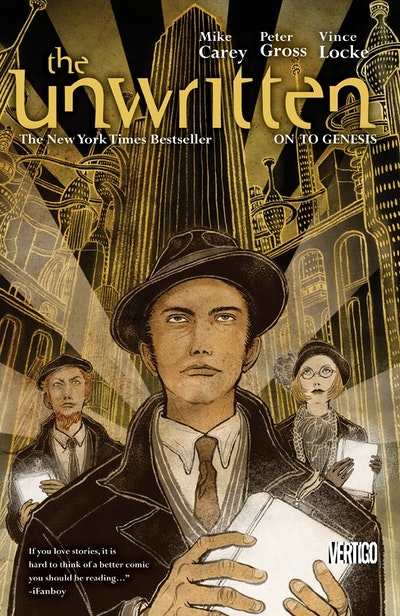 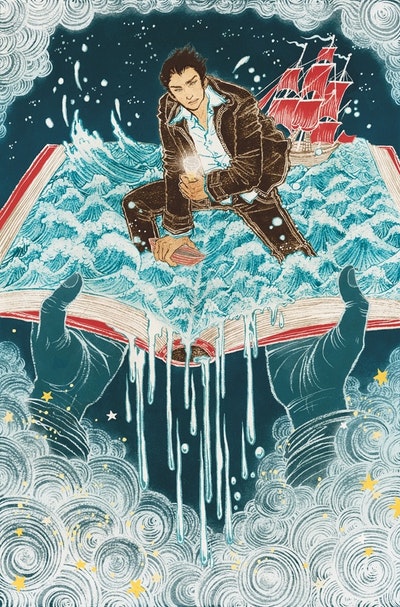 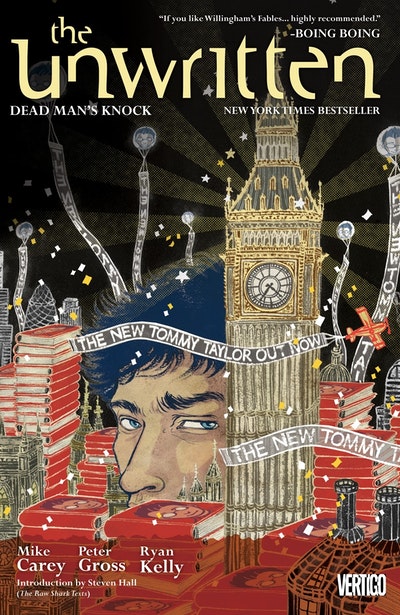