Michelle Orange was born and raised in London, Canada; she now lives in Brooklyn, New York. Her writing has been published in Harper's, McSweeney's, The Nation, Bookforum, the Virginia Quarterly Review, the New York Times, Slate, Film Comment, The Village Voice, and other publications.

Her first book, a collection of essays called THIS IS RUNNING FOR YOUR LIFE, was published by Farrar, Straus & Giroux in 2013, and was named a best book of the year by the New Yorker, the National Post, Flavorwire, and other publications.

She is an assistant professor of writing at Columbia University. 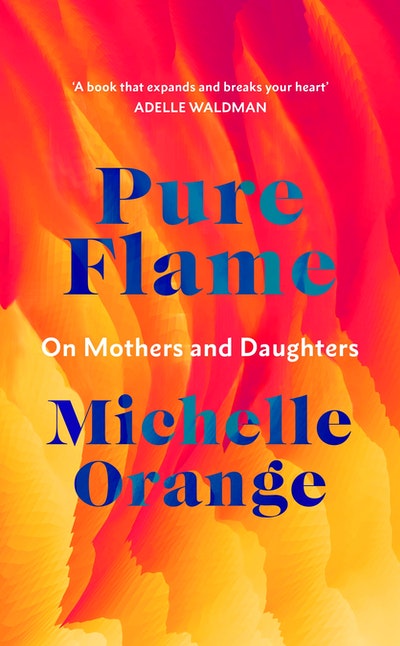 An intellectual and personal reckoning with a very particular unease about what it means to be a woman, a mother, and a daughter.