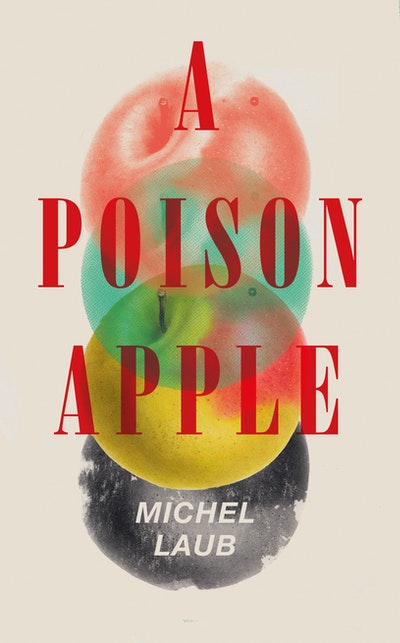 Michel Laub was born in Porto Alegre and currently lives in Sao Paulo. He is a writer and journalist, and was named one of Granta's twenty 'Best of Young Brazilian Novelists'. Diary of the Fall, which received the Brasilia Award, was his first novel to appear in English. It won the Jewish Quarterly-Wingate Literary Prize 2015 and was shortlisted for the International Dublin Literary Award 2016. 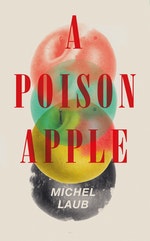 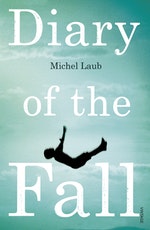 Be the first to find out about Michel Laub.