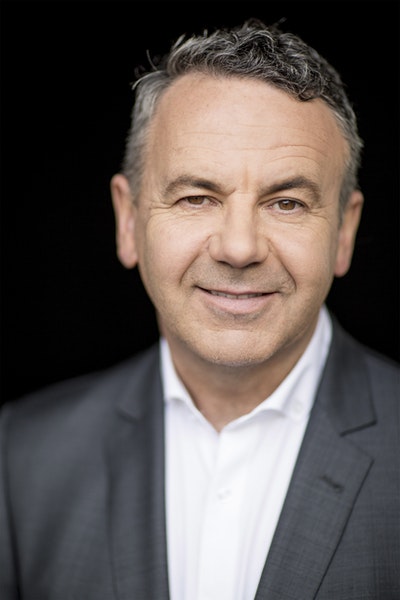 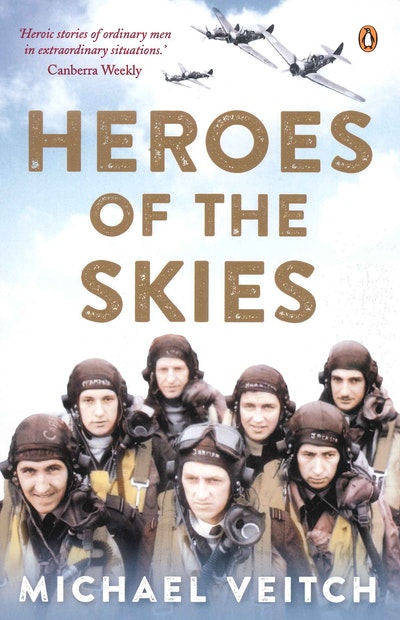 Heroes of the Skies
Michael Veitch 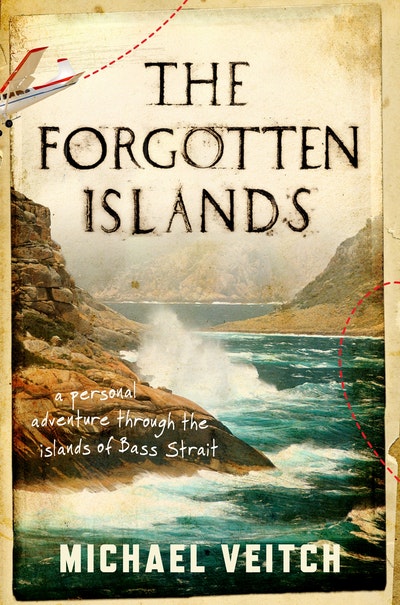 Fly: True Stories of Courage and Adventure from the Airmen of World
Michael Veitch 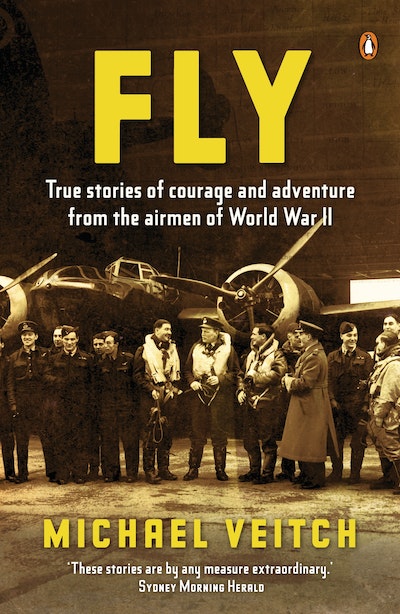