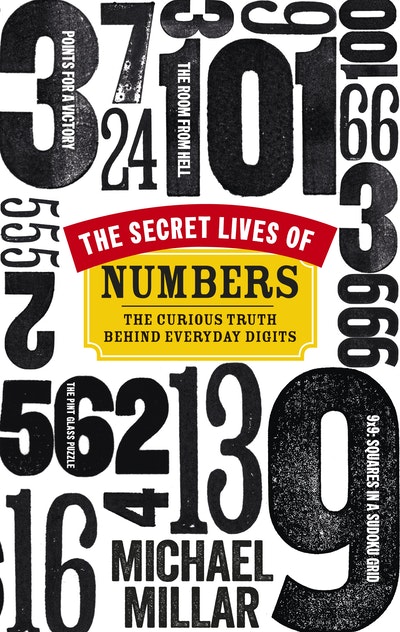 Award-winning financial journalist Michael Millar has 10 years of media experience under his belt, working for the UK's biggest broadcasters and media outlets in places ranging from the City to French vineyards and army bases in Iraq. An experienced presenter, he has produced and reported on some of the BBC's most high-profile programmes, including Radio 4's Today and PM programmes, across FiveLive, and for both the BBC News Channel and BBC World. He is also widely published in the print media, including the Financial Times, the Independent and The Spectator. 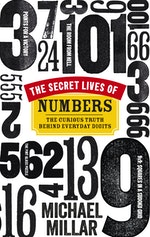 Be the first to find out about Michael Millar.