Michael Bakewell has spent most of his life in radio and television with occasional excursions into the theatre. After working as Head of Plays in BBC television in the 1960s, he left to become a freelance director of features and documentaries on an improbable range of subjects from Caspar David Friedrich to Housing the Elderly. His biography of Lewis Carroll was published in 1996. Melissa Bakewell has written and compiled a number of biographical features for BBC radio, including programmes on Celia Fiennes, Dickens, Leigh Hunt, Elizabeth David and Byron. Michael and Melissa Bakewell have been married for twenty-five years and live near Colchester. 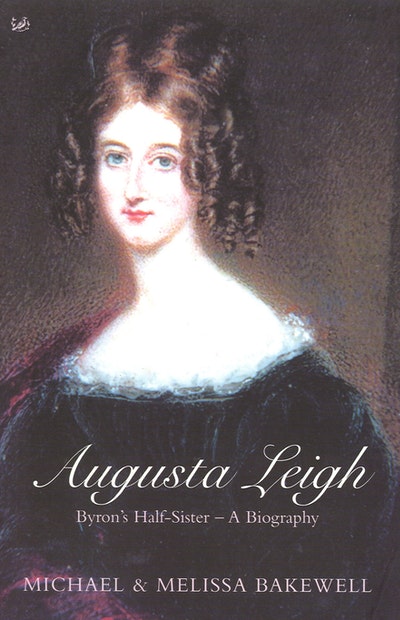