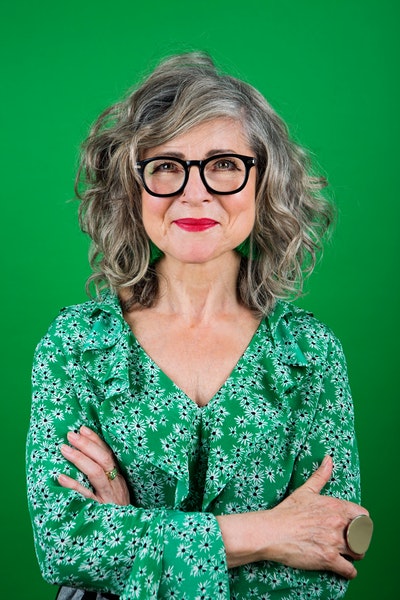 Melanie Cantor was a celebrity agent and publicist for over thirty years. Her clients included Ulrika Jonsson, Melinda Messenger and Melanie Sykes. In 2004, she hosted a makeover show on Channel 4 called Making Space and in 2017 having just turned 60 she was scouted on Kings Cross station, subsequently appearing as a 'real model' in the most recent Dove campaign. She turned her hand to writing in 2008. Death and other Happy Endings is her first published novel. 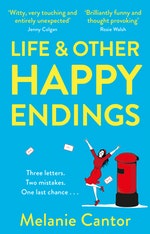 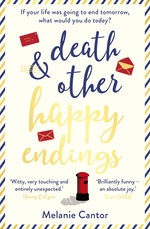 Be the first to find out about Melanie Cantor.