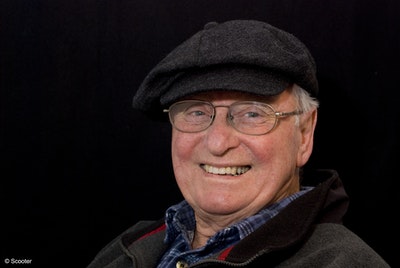 Maurice Gee has long been considered one of New Zealand's finest writers. He has written more than thirty books for adults and young adults and has won numerous literary awards, including the UK's James Tait Black Memorial Prize for fiction, the Wattie Award, the Deutz Medal for Fiction, the New Zealand Fiction Award and the New Zealand Children's Book of the Year Award. Maurice lives in Nelson, in New Zealand's South Island, with his wife Margareta, and has two daughters and a son. 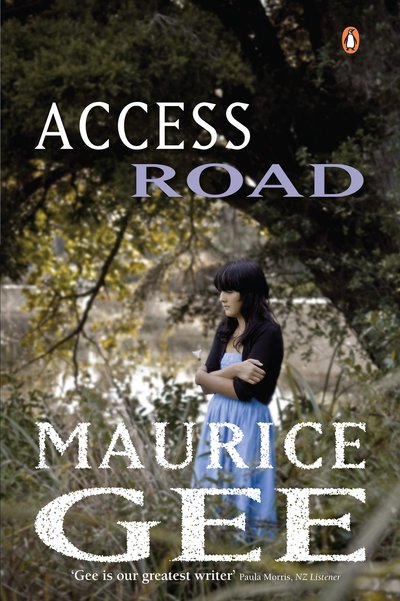