Chopper pilot and dangerous animal expert Matt Wright has spent his life in the great outdoors drawn to creatures that most of us would run away from. As a child he was raised in the wilds of Papua New Guinea and the Australian outback, where living off the land and being comfortable with animals such as deadly snakes, spiders, stampeding cattle and even sharks was simply a way of life. By the age of ten Matt had a collection of some of Australia’s most lethal animals – including three deadly King Brown snakes – living in his bedroom and was frequently in trouble at home and at school for eagerly sharing his ‘pets’ with his class mates and family.

As an adult his career path has seen him tackle a range of jobs that require both nerves of steel and a practical can-do attitude. He has spent time as an outback musterer (horse wrangler), oil rig worker, soldier in the Australian Army, crocodile egg collector and more recently a professional chopper pilot and instructor. Today, Matt’s passions and unique skill set have turned into a career as a wildlife re-locator; tracking down, capturing and transporting a diverse range of dangerous animals including crocodiles, wild buffalo and even Polar Bears. His objective is based on the preservation of wildlife: to remove and relocate problem animals rather than kill.

Working in a specific junction between the world of the wild and the world of humans, Matt’s moto is: any animal, anywhere, any time and he has plied his unique trade all over Australia as well as North America. As a chopper pilot Matt is able to access areas that would otherwise be impossible to reach; as a conservationist he brings a unique practical skills set and a perspective based on hands-on experience and a genuine compassion.

Matt works closely with scientists, wildlife management authorities, indigenous elders (traditional land owners) and cattle station owners to ensure a win/win situation for both the animals at hand as well as the humans that need his help. Matthew Wright’s first series aired globally on Nat Geo WILD at the end of 2011 and start of 2012 and is now in development of his second series. 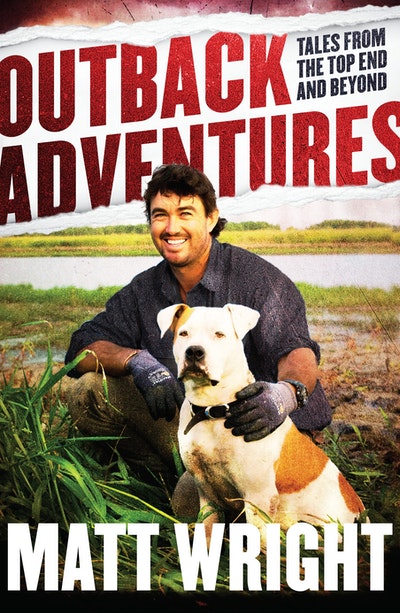 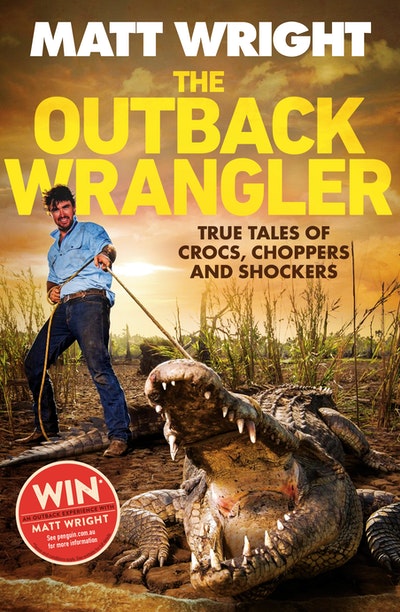