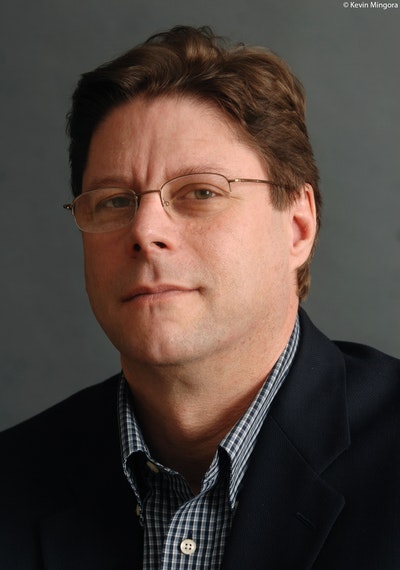 Matt Birkbeck is an award winning investigative journalist and author. He covered the first Durst trial for People Magazine and Reader's Digest and served as a consultant for CBS News 48 Hours. He has appeared on a variety of news broadcasts and programs, including CNN's American Morning and Anderson Cooper along with The Fox Channel’s Geraldo Rivera show, the CBS Early Show, and CNN’s Headline News Nancy Grace show. Matt's work was the subject of an MSNBC documentary on Durst in 2007 and he also appeared on Dominick Dunne's "Power, Privilege and Justice" program on TruTV. 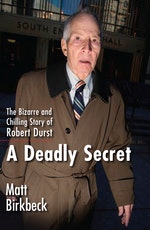 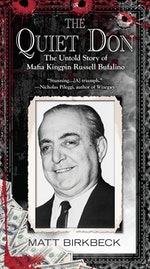 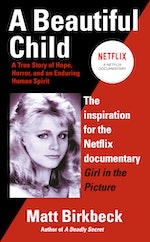 Be the first to find out about Matt Birkbeck.