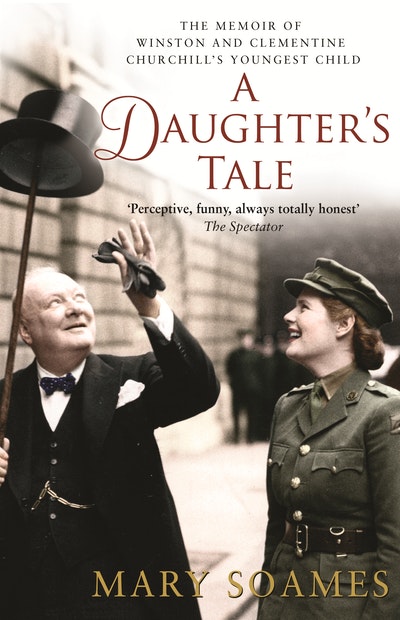 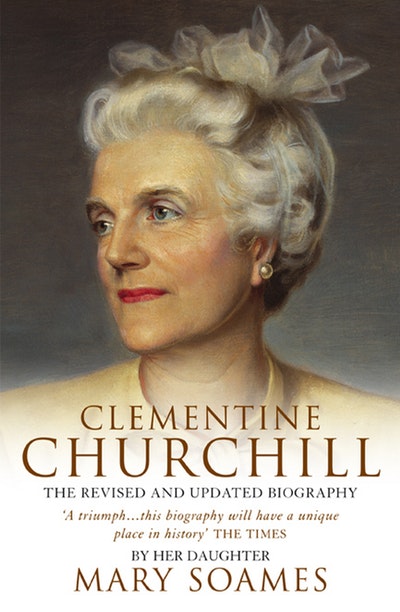 The revised and updated biography of Clementine Churchill, wife of Winston, written by their daughter.

The personal letters of Winston and Clementine Churchill.