Mary Lawson is a Canadian author. Her first novel, Crow Lake (2002), is a tense and heart-breaking drama of family love and buried resentment set in rural Ontario, carefully crafted and sparkling with humour, which won the 2003 McKitterick Prize. Her second novel, The Other Side of the Bridge (2006), is the compelling and vivid story of two generations of a family who are tragically torn apart by the Second World War, which was longlisted for the Man Booker Prize that year and selected for the Richard and Judy book club. Her most recent novel, Road Ends (2013), tells the enthralling tale of the Cartwright family unravelling in the aftermath of a tragedy, set against the chilling backdrop of a frozen landscape in the first half of the 20th century. 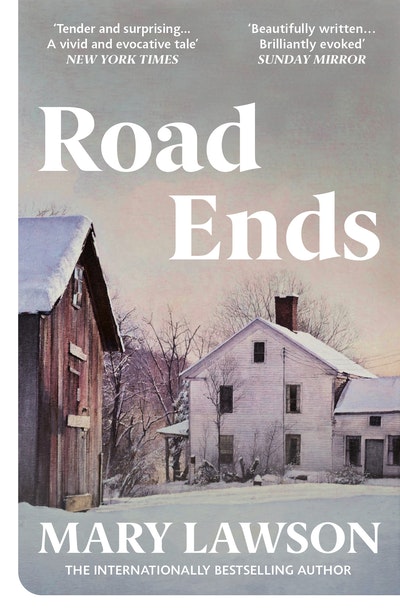 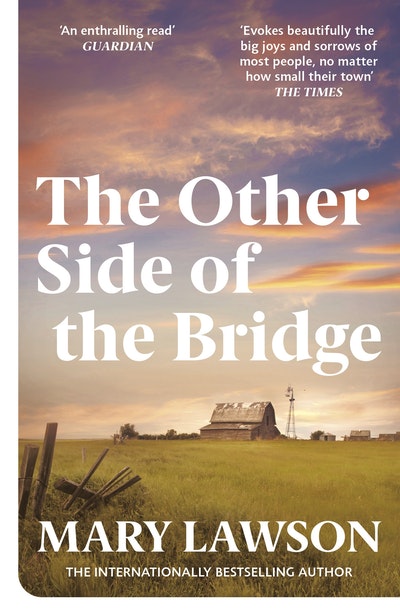 The Other Side of the Bridge
Mary Lawson 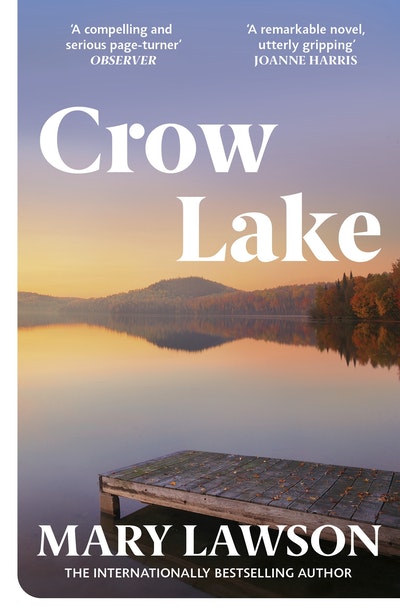