Book for an event
marypershall.com

Mary K Pershall writes novels for 'tween' aged girls, including the popular Two weeks in Grade Six, which she co-authored with her teenage daughter Anna. Narrator Kaitlin, like her authors before her, has trouble fitting in at school, and this causes her much heartache. Kaitlin confronts high school in A Term in Year Seven, and samples middle America in Escape From Year Eight.

In Mary's most recent release, the Ruby Clair series, she again explores the complicated relationships in the classrooms and home of a twelve-year-old. But this time, some of the most important people in Ruby's life are dead.

This series draws its inspiration from Mary's own childhood encounters with ghosts.

Mary has also written novels for older readers, including the award-winning You Take the High Road, plus an Aussie Bite, Too Much to Ask For, and an Aussie Chomp, Making Jamie Normal.

Mary gives talks at primary schools about what it was like to grow up in a haunted house, and how she uses that experience to create her stories. 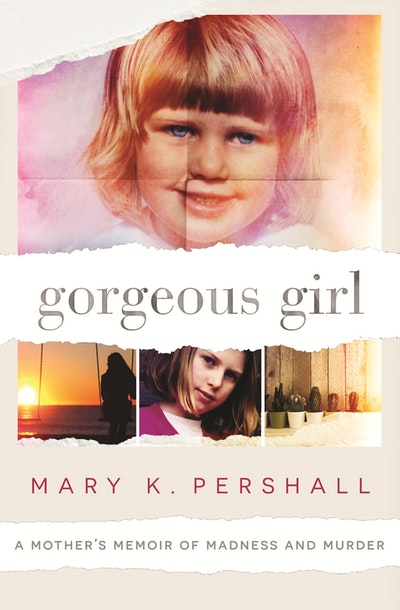 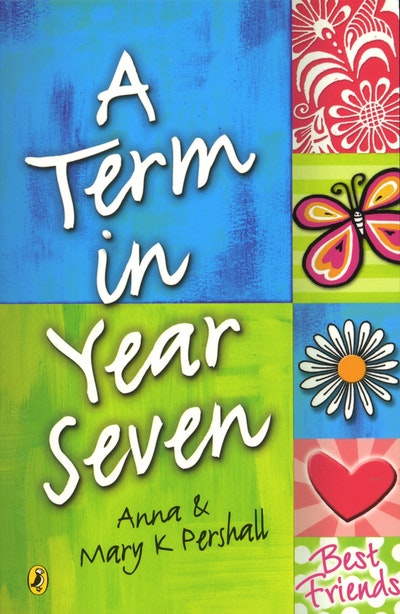 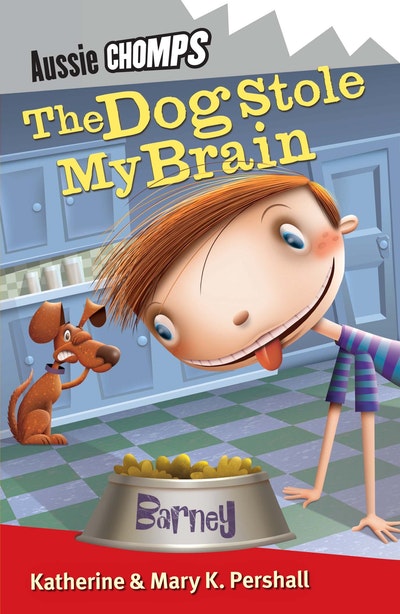 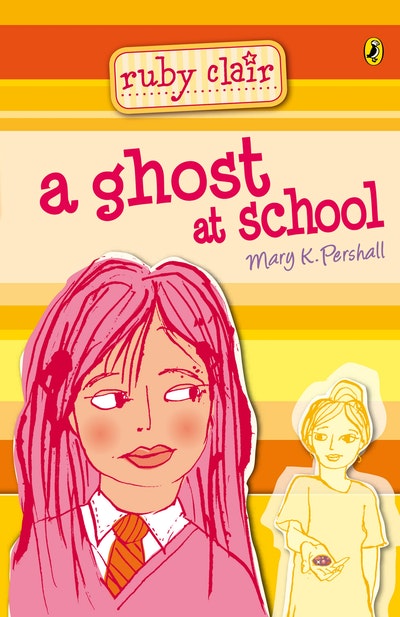 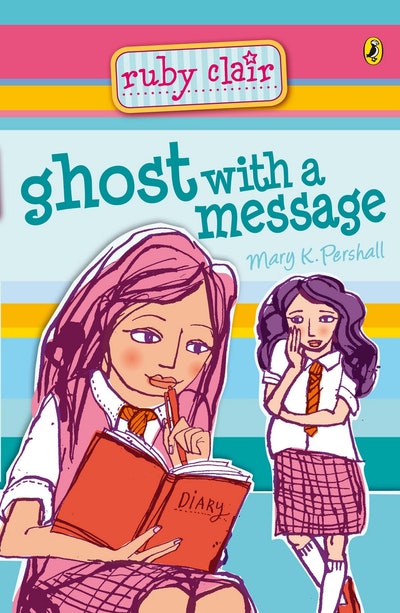 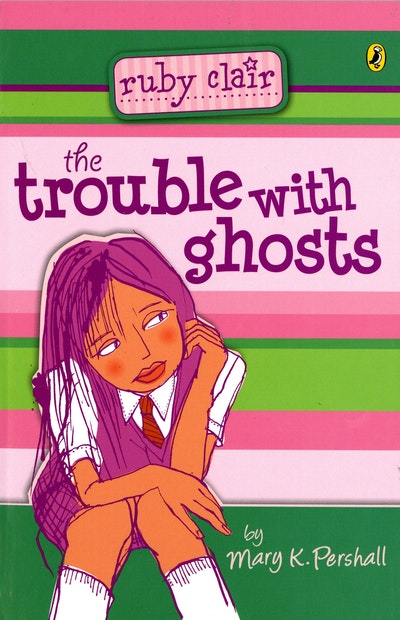 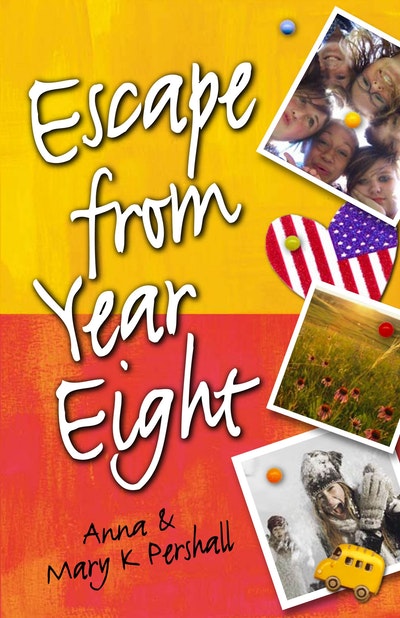 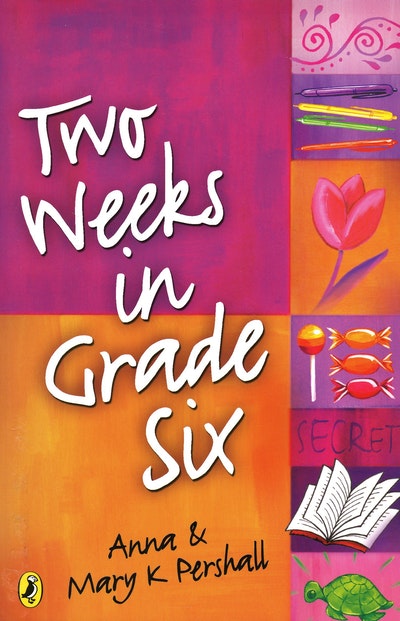