The riveting inside story of the Sydney parcel-bombing case. 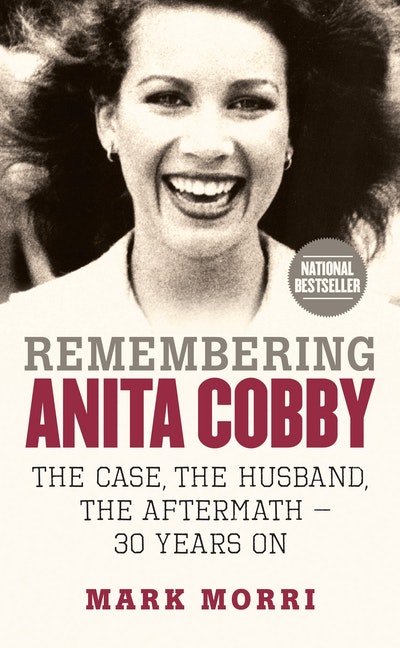 The national bestseller: John Cobby finally tells his story, 30 years after the murder of his wife Anita.