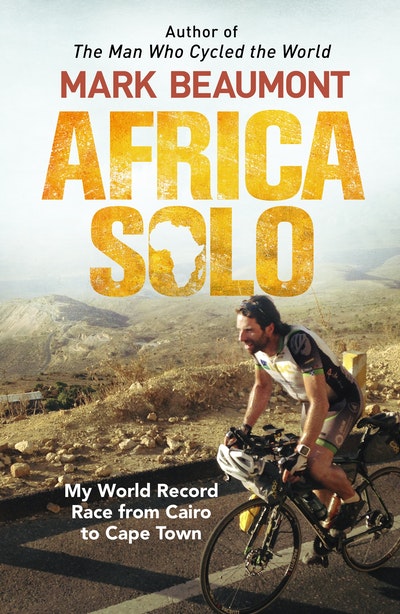 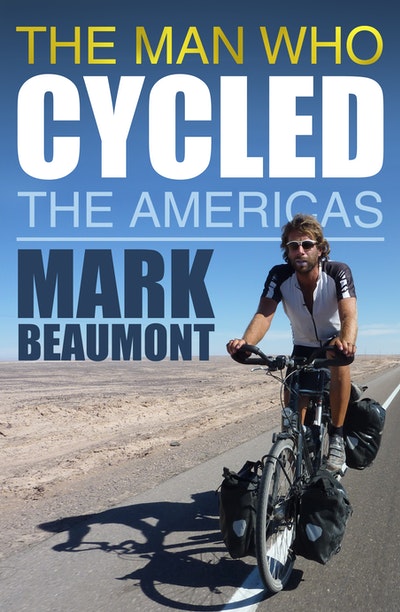 The Man Who Cycled the Americas
Mark Beaumont 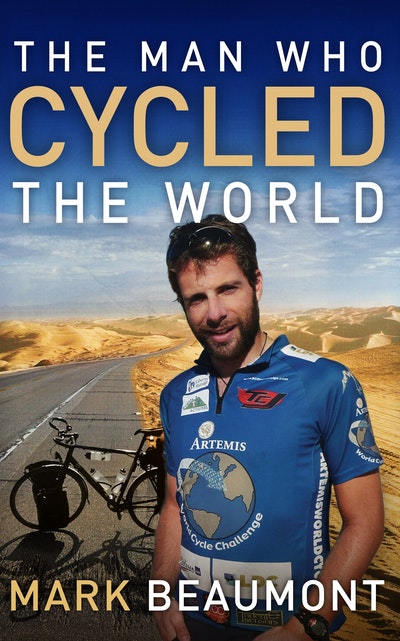 The Man Who Cycled The World
Mark Beaumont