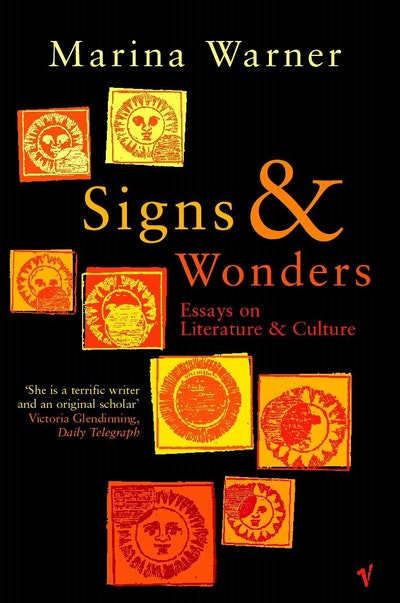 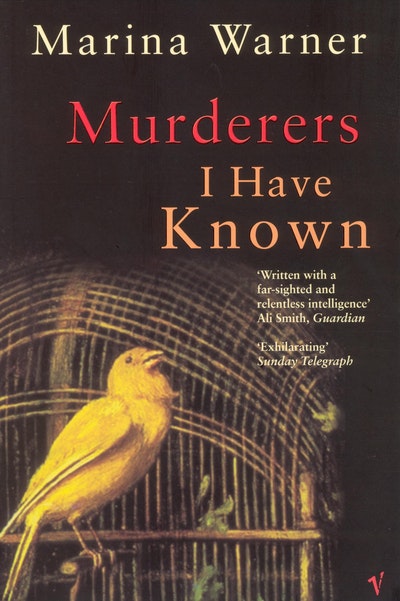 Murderers I Have Known
Marina Warner 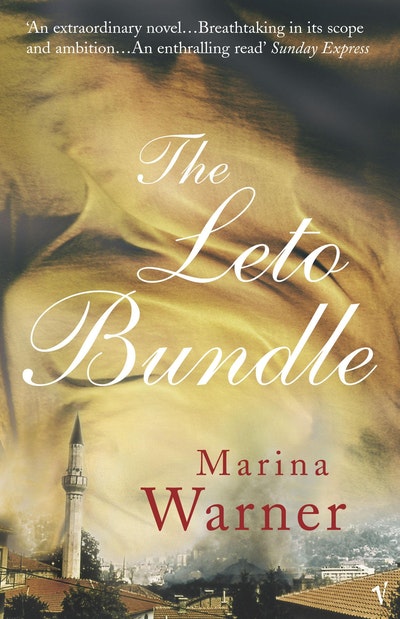 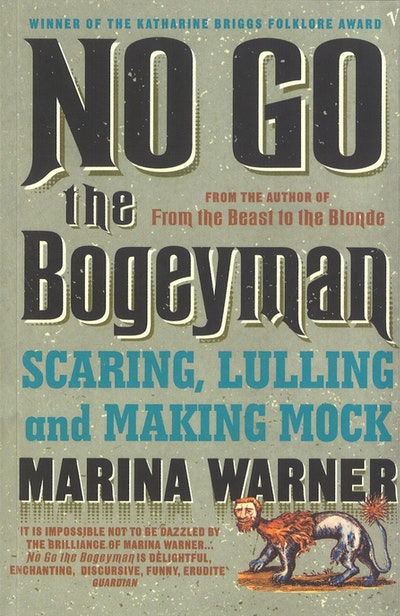 No Go the Bogeyman
Marina Warner 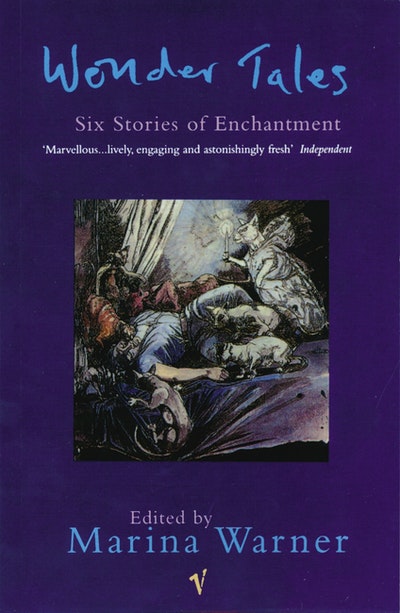 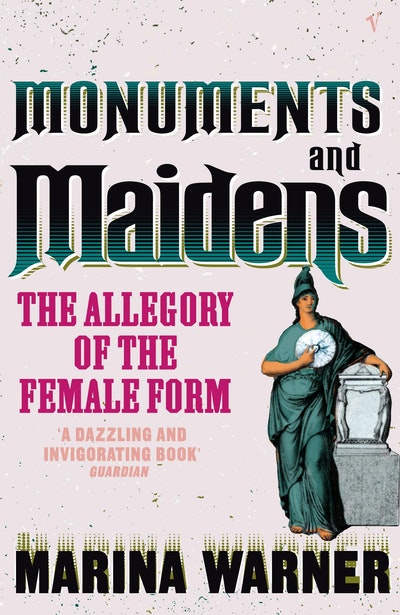 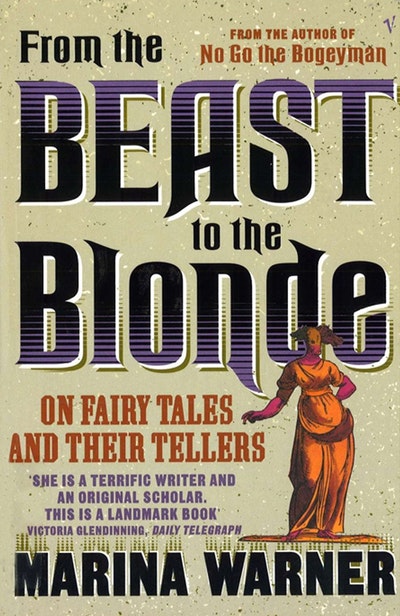 From The Beast To The Blonde
Marina Warner